When God made Roy Orbison’s voice, He broke the mold.

Truly, Orbison has one of the smoothest, most effortless voices in the history of music. It’s like golden butter spread thickly over freshly baked bread.

He was stylish with his dark glasses and combed black hair and he often had a smile between singing his glorious verses.

But what did the man have to say about the world outside of his pristine songs? The Texas-born Orbison, who passed away in 1988 at the age of 52, lived a rich life, from solo artist to one of the Traveling Wilbur’s with Bob Dylan, Tom Petty, and George Harrison.

But what were his thoughts on it? Well, that’s the subject of today’s inquiry.

So, without further ado, here are the 16 best Roy Orbison quotes.

1. “I may be a living legend, but that sure don’t help when I’ve got to change a flat tire.”

2. “I started using sunglasses in Alabama. I was going to do a show with Patsy Cline and Bobby Vee, and I left my clear glasses on the plane. I only had the sunshades, and I was quite embarrassed to go onstage with them, but I did it.”

4. “It’s a gift, and a blessing, just to have a voice. And I’m proud that people do appreciate it, you know?”

5. “We used to say, ‘I don’t wanna be jumping around and going crazy when I’m thirty,’ you know? Even Mick Jagger said, ‘Well, I can’t see myself at forty jumping around.’ Well, here we are, you know?”

6. “I got my group together when I was about thirteen. We had a local radio show, and then we started touring for the principal of the high school—he was in the Lions Club, and so we were the entertainment.”

7. “My dad was an auto mechanic, but we moved to Fort Worth, where he worked in defense, building B-24s.”

8. “I always felt each instrumental and vocal inflection had to be special… I’d spend almost as much time on those as I’d spend on the song itself.”

9. “The image, like the voice, came in stages. I never sat down with anyone and said, ‘Let’s design an image.'”

10. “I was stuck with the dark glasses. They took all these pictures that went around the world. I guess once you become successful, you don’t want to change anything too drastically.”

12. “To be a songwriter-singer means the songs come from deep within, and you treat them as an artist, with that much respect. I couldn’t hardly cheat myself.

13. “If you have faith, then your whole life is put in a new perspective. You get to work but enjoy the work at the same time. If you grow spiritually, you do what’s in front of you and let the results speak for themselves.”

14. “When I was six years old, Mom and Dad gave me a guitar for my birthday, and Daddy taught me the chords to ‘You Are My Sunshine.'”

15. “I learned my first songs when I was six and seven, and when I was eight years old, I won a local talent show.”

16. “Looking back on it now, I felt that I was blessed much like the masters, I guess—the guys who wrote the concertos.” 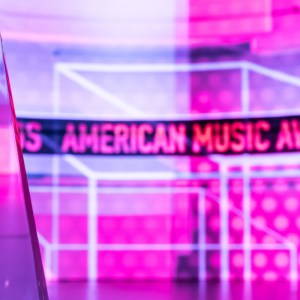 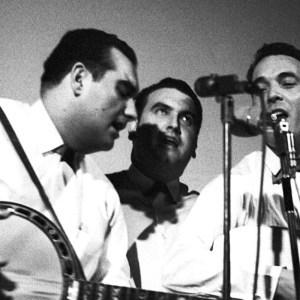