Loretta Lynn is one of the Queens of Country Music. She has written indelible songs for decades but she raised even more eyebrows when she worked with White Stripes frontman Jack White and released songs like “Portland, Oregon.”

That, of course, is the subject of this inquiry. So, without further ado, let’s dive into the 22 best Loretta Lynn quotes.

2. “Daddy was real gentle with kids. That’s why I expected so much out of marriage, figuring that all men should be steady and pleasant.”

3. “You get used to sadness, growing up in the mountains, I guess.”

4. “When something is bothering me, I write a song that tells my feelings.”

5. “I get along with all the women singers, but especially Dolly Parton. We talk the same hillbilly language.”

6. “I think Charley Pride has been one of the best things to happen to country music, to prove it belongs to everybody.”

7. “I’m proud of being part Cherokee, and I think it’s time all us Indians felt the same way.”

8. “The night I announced I was getting married, Daddy paced for hours on the porch.”

9. “I don’t go to church regular. But I pray for answers to my problems.”

10. “The country is making a big mistake not teaching kids to cook and raise a garden and build fires.”

12. “You can’t be halfway in this business. If you don’t meet the fans, you lose all you’ve got.”

13. “When I first came to Nashville, people hardly gave country music any respect. We lived in old cars and dirty hotels, and we ate when we could.”

15. “Nobody’s perfect. The only one that ever was, was crucified.”

16. “Back then, we didn’t know we were poor, and people were more proud then.”

17. “Being on stage is the best part of my career. I just say whatever comes into my head. It’s the only time I feel grown-up and in control of things.”

18. “I’ve always been full of nervous energy, but I’m not really as happy as I seem.”

21. “I’m not a big fan of Women’s Liberation, but maybe it will help women stand up for the respect they’re due.” 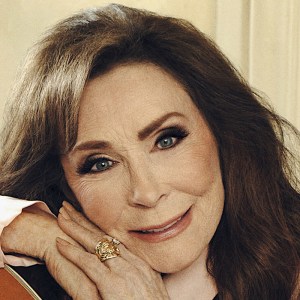 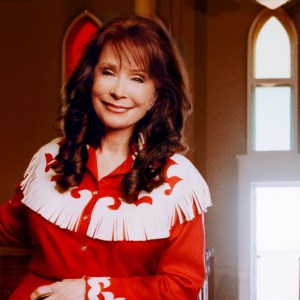