Amy Winehouse was taken too soon.

The songwriter and performer died on July 23, 2011, at the young age of 27. Indeed, she’s one of the infamous members of the unfortunate “27 Club,” along with Nirvana’s Kurt Cobain, Jimi Hendrix, Jim Morrison, and more.

While she was alive, Winehouse boasted one of the best singing voices to ever grace the globe. It was seemingly effortless. Big, bold, and beautiful, just like the person from which it emanated.

Winehouse was a star in the U.K. where she was born and raised but became an international standout thanks to her album, Back to Black, which she produced with Mark Ronson.

Fame, celebrity, drugs, and paparazzi, though, claimed her life.

Before she died, the outspoken Winehouse had much to say about life, loving the world, and more. Here, we will dive into those thoughts she expressed. Without further ado, here are the 25 best Amy Winehouse quotes.

2. “I like pin-up girls. I’m more of a boy than a girl. I’m not a lesbian, though—not before a sambuca anyway.”

4. “Here in England, everyone’s a pop star, innit, whereas in America they believe in the term artist.”

5. “I always wrote poetry and stuff like that, so putting songs together wasn’t that spectacular.”

7. “To be honest, I think kids have got a lot more going on than adults. They’ve got their heads screwed on a lot better.”

8. “Every bad situation is a blues song waiting to happen.”

9. “I fall in love every day. Not with people but with situations.”

10. “I’m not frightened of appearing vulnerable.”

12. “I write songs about stuff that I can’t really get past personally—and then I write a song about it and I feel better.”

13. “There’s no point in saying anything but the truth.”

14. “I do suffer from depression, I suppose. Which isn’t that unusual. You know, a lot of people do.”

16. “If I heard someone else singing like me, I would buy it in a heartbeat.”

17. “Having listened to great songwriters like James Taylor and Carole King, I felt there was nothing new that was coming out that really represented me and the way I felt. So I started writing my own stuff.”

18. “Life’s short. Anything could happen, and it usually does, so there is no point in sitting around thinking about all the ifs, ands, and buts.

19. “My justification is that most people my age spend a lot of time thinking about what they’re going to do for the next five or ten years. The time they spend thinking about their life, I just spend drinking.”

23. “I really started writing music to challenge myself, to see what I could write.” 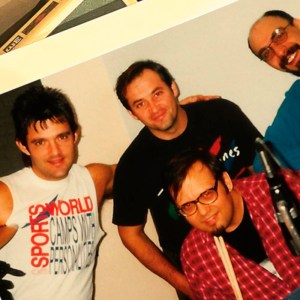 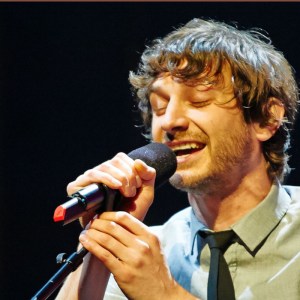