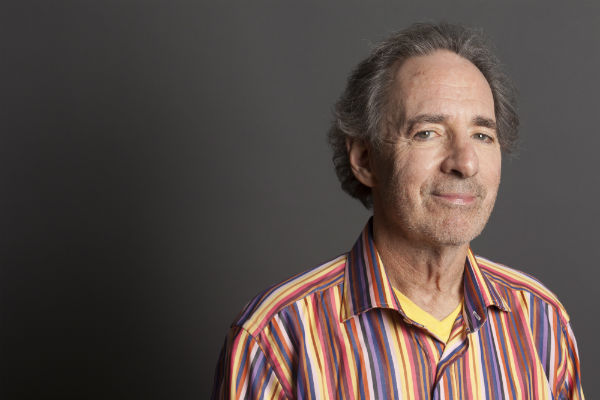 The American Songwriter Twitterview with Harry Shearer is in the books. Check out the full question and answer session below. Thanks for participating! Make sure to follow us on Twitter to take part in more Twitterviews.

Shearer’s new album Can’t Take A Hint, featuring Dr. John, Jane Lynch, Fountains Of Wayne and others, is due August 27.

AmerSongwriter: You’re so damn entertaining & clever. Would u ever consider a non-humorous, non-topical song in future? @apls452

TheHarryShearer: Actually, there are a couple of “nons” on the new album. These things happen. Thanks for the kind words.

AmerSongwriter: Why did you decide to provide your voice to The Simpsons when you could’ve done other physical acting jobs? @Arby1987

TheHarryShearer: Actually, doing the Simpsons doesn’t prevent me from doing other acting jobs. Show biz does that. (1/2)

TheHarryShearer: But I decided to do the show because Matt’s then-partner kept calling and I finally gave in (2/2)

AmerSongwriter: How did The Folksmen come about and what was it like being a folk singer as opposed to Spinal Tap? @Tiel52093

TheHarryShearer: We gave an RS interview when Tap came out, & Mike speculated that folk music might be “next”. (1/2)

TheHarryShearer: Then, when CG & I were at SNL & Mike hosted, we recalled that idea, and thought, next is now. (2/2)

TheHarryShearer: He’s the real thing. Smart, soulful, and he edits lyrics on the fly so they sing better.

AmerSongwriter: You parody folk music in A Mighty Wind. Are you a fan of folk, or do you think it’s hokey? @cosmicaroline

TheHarryShearer: Actually, what we parodied in “Wind” was the TinPanAlley version of folk. That was hokey.

TheHarryShearer: Real folk music can be great and emotionally powerful. That’s why it’s stuck around.

AmerSongwriter: What inspired you to put this album together? @KatieChow

TheHarryShearer: I was really drained from 2 yrs of making, & touring with, documentary abt New Orleans, was ready for some fun.

TheHarryShearer: And the woman who runs our record co, Bambi Moe, suggested the idea of using guest vocalists.

AmerSongwriter: Can you sum up your new album in a tweet? @EvanSchlansky 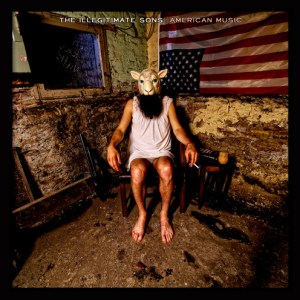 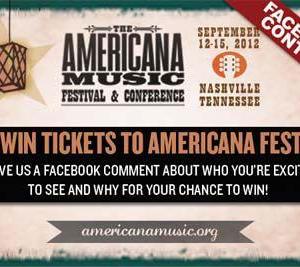