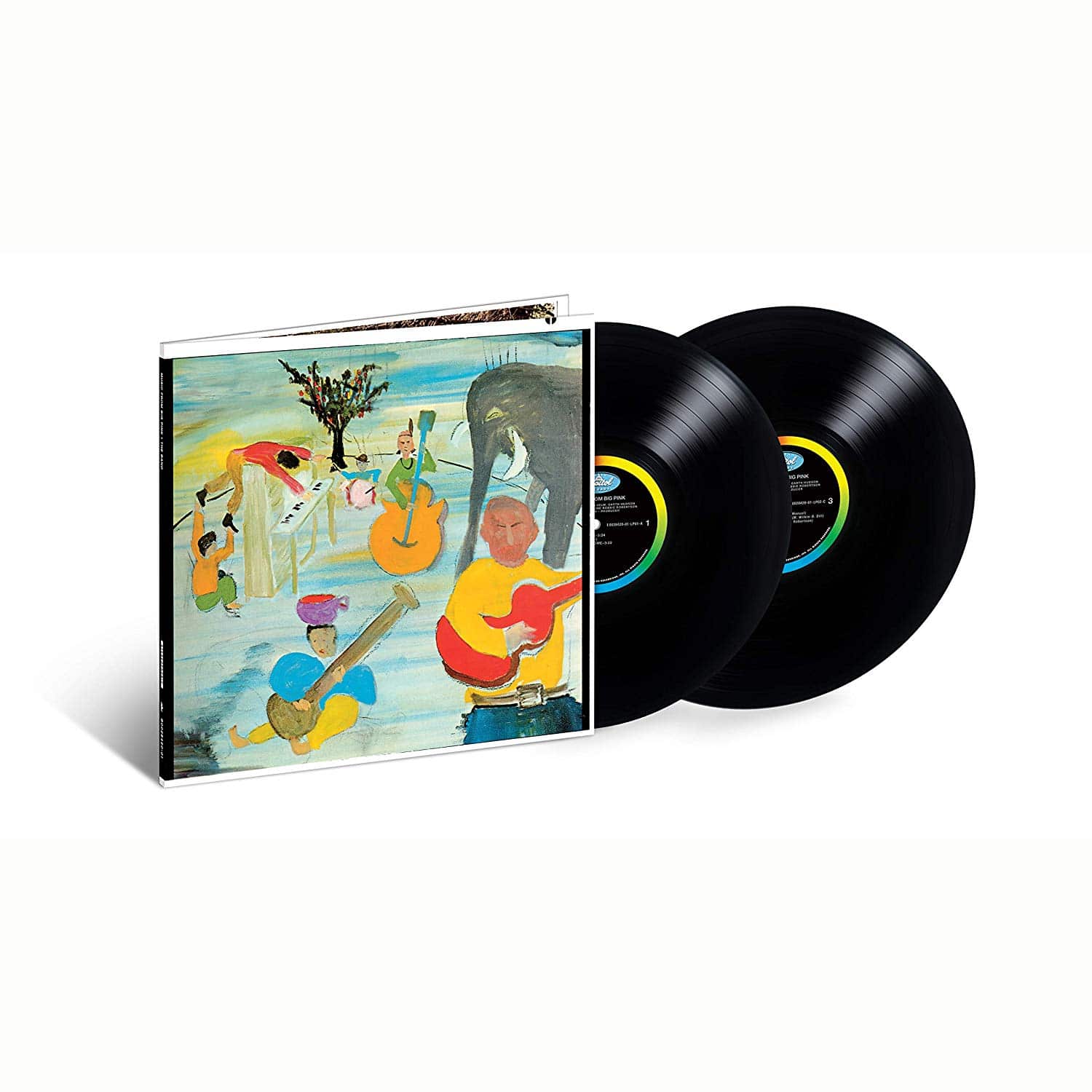 When Music From Big Pink was released in July of 1968, it sounded like nothing else on the musical landscape. Fifty years later, that hasn’t changed.

Everything about this now legendary debut was different. Conspicuously absent from the outside graphics was the group’s name, it’s members, photos, and even track titles; Bob Dylan’s folk art cover painting was an unusual way to visually announce a new act, and the rustic, ballad-heavy set was an anomaly with the psychedelic sounds dominating that year. Often inscrutable lyrics, irregular song structures and multiple singers separated it further from the norm.

Whether this was the auspicious beginning of Americana from the four Canadians and a Yank is debatable. But there is no doubt that Music From Big Pink has become a landmark of the genre; a frequently dark, dusky, beautifully conceived perfect storm where meticulously written lyrics and stunning playing merged into music that stood, and stands, apart from any era.

All of which makes it ripe for rediscovery in this expanded 50th Anniversary set, available in various digital, vinyl and CD editions, including a deluxe box featuring a 5.1 mix with a hardbound book of essays and photos. Six tunes are added to the program (oddly, 2001’s reissue had three more) but the major improvement is Bob Clearmountain’s splendid remix. He delicately infuses more presence to the audio without diminishing the innate equilibrium of a performance where each member was an equal contributor. 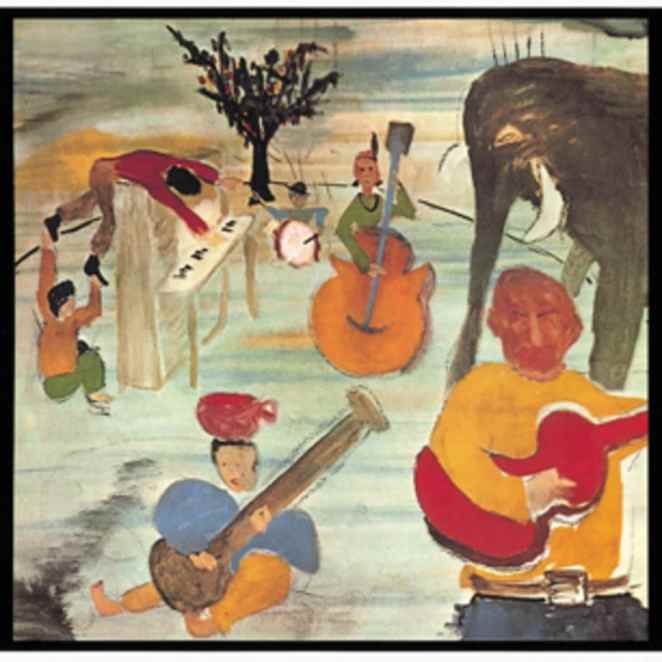 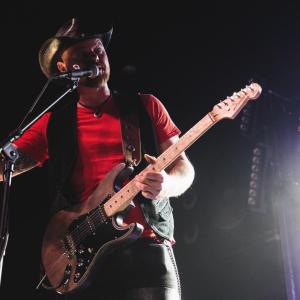 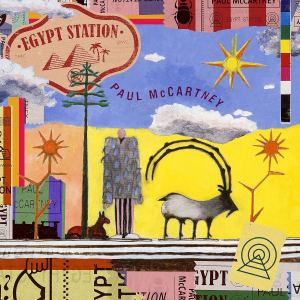