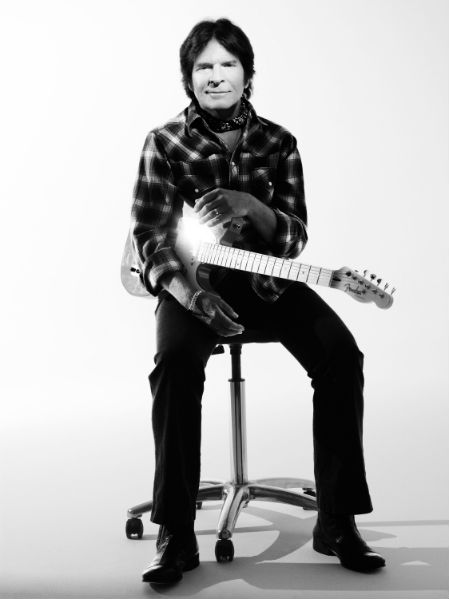 One of the most distinctive voices of rock’s golden era, John Fogerty almost singlehandedly created a large chunk of what younger generations call classic rock and older ones consider the soundtrack of their lives. The songwriter and lead singer-guitarist of Creedence Clearwater Revival rose to fame by combining southern blues, soul, country, folk and rockabilly influences, and some Little Richard, with Louisiana swamp pop and fanciful bayou imagery. Eschewing the psychedelia dominating his San Francisco-area birthplace for tight, hook-heavy tunes that evoked simpler times (“Born On The Bayou,” “Green River,” “Down On The Corner”) or even carefree whimsy (“Lookin’ Out My Back Door”), he also spoke for a generation rebelling against fighting a fruitless war (“Bad Moon Rising,” “Fortunate Son,” “Someday Never Comes”).

It’s equally hard to imagine baseball games without 1985’s “Centerfield,” the title song of his first No. 1 solo album, though it was 1997’s Blue Moon Swamp that earned Fogerty his first Grammy, for Best Rock Album.

Rolling Stone magazine has placed Fogerty on both its “100 Greatest Guitarists” and “100 Greatest Singers” lists, and on the 2004 Vote For Change tour, Bruce Springsteen introduced him by saying, “I’ve heard him described as the Hank Williams of my generation. It fits pretty well.”

Despite such accolades, plus CCR’s induction into the Rock and Roll Hall of Fame and Fogerty’s own induction into the Songwriters and National Baseball halls of fame (the only musician so honored by the latter), Fogerty, 67, says he doesn’t regard himself as a legend.

Others clearly do – among them Brad Paisley, My Morning Jacket, Kid Rock, Miranda Lambert, Jennifer Hudson, Alan Jackson and Bob Seger – all of whom accompany Fogerty on his upcoming duets album, Wrote A Song For Everyone. Far from a mere CCR sing-along, the album revisits – and reinvigorates – both hits and deep tracks. Highlights include the Foo Fighters’ fiercely intense take on the timeless (and still topical) “Fortunate Son,” Keith Urban’s country-hit-worthy “Almost Saturday Night,” Dawes’ beautiful, harmony-filled Americana version of “Someday Never Comes” and My Morning Jacket’s soulful, gospel-infused “Long As I Can See The Light.”

In November, Fogerty announced his long-awaited autobiography will appear in 2014. No doubt he’ll discuss such traumas as the band’s schism and breakup, losing his song rights, being sued for self-plagiarism and the enduring ache of losing his then-estranged brother/bandmate Tom to transfusion-induced AIDS. He remains estranged from his two surviving Creedence bandmates, but credits his wife and children with helping him overcome his anger and hurt.

He touched on these subjects and many others in this lengthy, wide-ranging interview.

Let’s talk about the new album. Why now?

My wife, Julie, said, “I think it would be great for you to do an album of your songs and have some of your favorite artists join you.” That sentence really fired my imagination. It wasn’t someone concocting a career move. It was, “You mean I get to record with some of my favorite artists? Yeah, I’ll do that.”

How did you choose the artists?

It really evolved very organically. We started reaching out to people – Brad Paisley, Miranda Lambert, Zac Brown, Keith Urban – a lot of them said yes immediately. I encouraged each of these artists to come up with their own vision of my song, rather than just redoing what I’d recorded in the past. I was hoping they’d have some different twist so it would be fresh, so I’d have to work, too. I wanted it to be something new.

I thought it was really important for me and the artists to be in the same place to record. I’m the producer, too; this album is very personal to me. These are very busy people; their time is very precious, so I’d darn better have it pretty well together when we’re together for those hours in the studio. And then it’s up to the producer to bring it across the finish line.

I’ve really learned on this project like no other in my life. It became much larger than I ever realized, as far as time and commitment. But it’s been a wonderful experience, an amazing journey. Because I picked people I dearly love, artists whose music I love, it became a self-indulgence. I got to go into their world and have some of their artistry rub off on me.

Did you let them pick songs or guide them toward certain ones?

Both. Brad suggested “Hot Rod Heart.” That was a personal favorite of his. He wanted to put his stamp on that, to turn it into a guitar song. I love Brad Paisley’s guitar playing, so I was like a kid in a candy store.

I heard a lot of James Burton guitar influence. Is that you or Brad?

You’re absolutely right. James Burton was a huge influence on me going back to when I was a child. I bought that record, “Suzie-Q,” [Dale Hawkins’ 1957 hit] and that was James Burton playing, which I didn’t know at the time. His way of doing things had and still has an influence on me.

I’m sure he’s a big influence on Brad Paisley, too. It’s me and Brad kind of shootin’ it out on Main Street. I almost picture a duel at high noon. I’m enormously in awe of Brad, so I’m doing my best to keep up with him. If this was a duel with the devil, like in the movie Crossroads, I think the devil beat me. It was also a great guitar lesson. I’m always learning and I love when guys are gracious enough to show you how they do stuff. 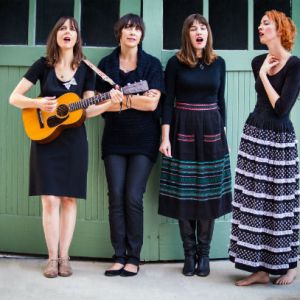 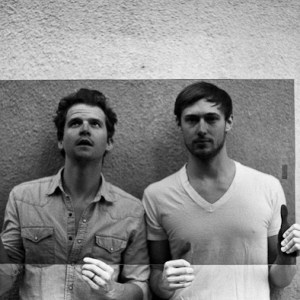