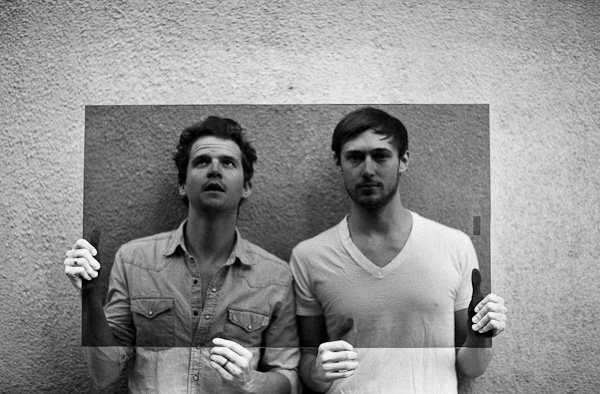 “Songs can be elusive animals,” says Eric James of Brooklyn-based indie rock duo The Last Royals. “Sometimes you’ll work on an idea for weeks just to find out you had nothing.”

“Crystal Vases,” a Strokes-evoking, lyrically-dense firestarter from their new album Twistification was “a weird exception,” James notes. “I had found a smashed-up toy guitar in a dumpster on the upper west side. I duct-taped it together, strung it up and immediately sat down and wrote the song.”

Stop what you’re doing and listen to “Crystal Vases” below. It’s so good, you’d never guess its origins were so trashy. 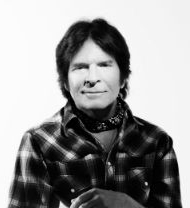 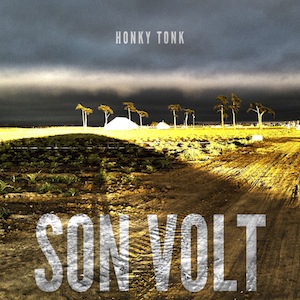