Songwriter and performer Jim Croce had a way with words.

In one sense, he spoke plainly, with wisdom from the heartland. Not sophisticated and not simple. Just right on.

The Philadelphia, Pennsylvania-born artist was born on January 10, 1943, and passed away at just 30 years old on September 20, 1973. In between, he wrote big hits like “Bad, Bad Leroy Brown” and “You Don’t Mess Around With Jim.”

The Americana artist began in earnest in 1966. Between 1966 and 1973, he released five studio albums. His breakthrough came in 1972 with his third LP, You Don’t Mess Around with Jim. That produced three singles, including “Time in a Bottle,” which eventually hit No. 1.

But on September 20, 1973, Croce, at the height of his fame and a day before the lead single to his fifth album, I Got a Name, was to be released, he and five others died in a plane crash. He was survived by his wife Ingrid and son A.J. Croce.

American Songwriter wanted to highlight seven thoughts from Croce, offered up in his direct, thoughtful way. These quotes speak to the joy he offered fans and the common sense precision he walked the world with. So, without further ado, here are the seven best Jim Croce quotes.

2. “There’s something about approaching universal truths with the simplicity of the acoustic guitar. You can take it anywhere, and it helps me reach listeners of all ages and walks of life.”

3. “I never really thought of my neighborhood in South Philly as being a neighborhood; it was more a state of mind. For people who aren’t familiar with those kinds of places, it’s a whole different thing. Like, 42nd Street in New York City is a state of mind.”

6. “Nobody ever had a rainbow baby until they had the rain.” 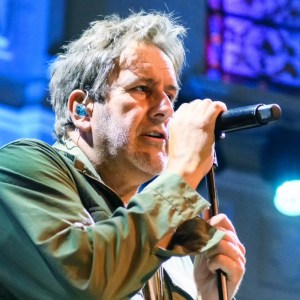 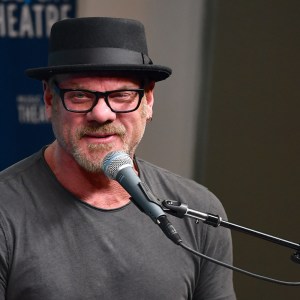