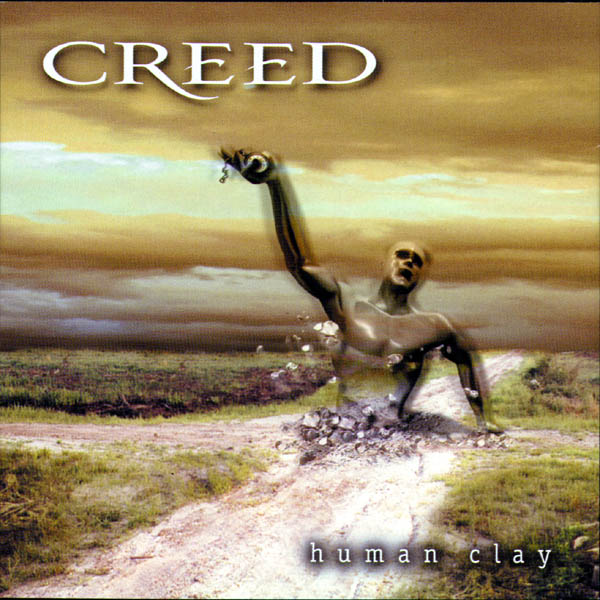 It’s year-end fever everywhere (look for our own, definitive “best of” list to emerge shortly), and the mighty trade magazine Billboard has stepped into the fray, with their comprehensive look at the best selling albums, singles, and touring acts of the last ten years.

As it so happens, N’ Sync had the number 1 selling album of the 2000s (ahhh! noooooo!), with No Strings Attached. Breathe that in for a minute.

Coming in second was Usher’s Confessions, followed by the Eminem Show and Norah Jones’ Come Away With Me. Then things get wonky again: Creed’s Human Clay and Britney Spears’ Oops…I Did It Again take the #5 and #6 spots. Rounding out the rest of the top 10 are The Marshall Mathers LP, The Beatles’ 1, Santana’s Supernatural, and Nelly’s Country Grammar.

And what were we as a society singing along to the most during these past 10 years? If you guessed Mariah Carey’s 2005 comeback single “We Belong Together,” give yourself a gold star. America’s taste in singles runs almost exclusively on the hip-hop and R&B side; the rest of the top ten features hits by Usher, Flo Rida, Nickelback (okay, they’re not particularly R&B stars) The Black Eyed Peas, Alicia Keys, Mario and Timbaland.

Here’s a link to the best selling albums of 2009, which Taylor Swift topped easily with Fearless.

If our comments section is any indication, we predict that Justin Bieber will rule the rest of the century. But he probably won’t come to your local mall. Just saying. 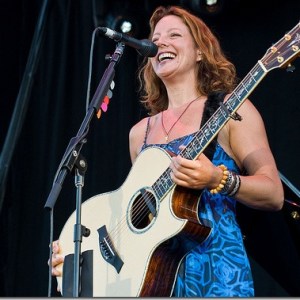 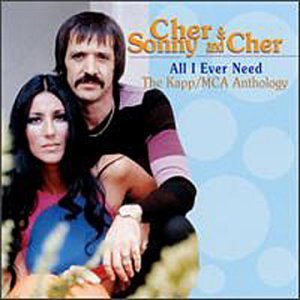