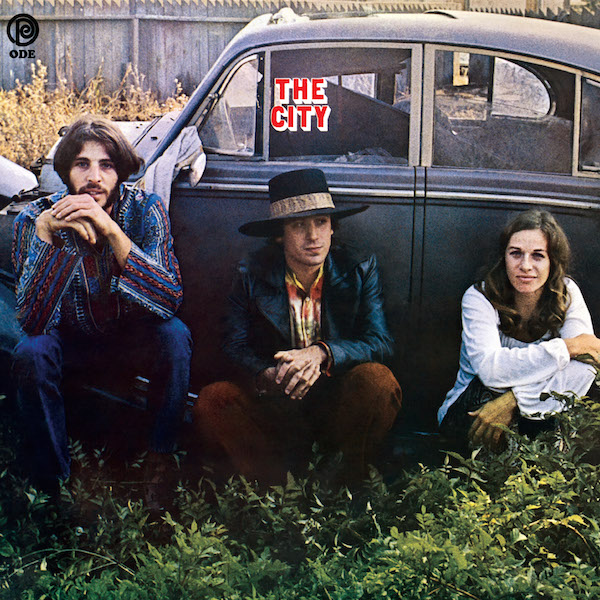 The City
Now That Everything’s Been Said (Reissue)
(Light in the Attic)
Rating: 3.5 out of 5 stars

This obscure 1968 gem featuring Carole King in her first, and pretty much lone, group configuration gets the deluxe reissue treatment. Not only does the album make a long awaited return to the CD format (it was previously available in 1999, since out-of-print), but it’s finally back on vinyl and is remastered from the original tapes for both formats.

The eleven songs zip by in a compact 35 minutes but contained here are early King classics that became hits for others such as “That Old Sweet Soul (Hi-De-Ho)” and the jazzy “Snow Queen” (both for Blood, Sweat & Tears), “I Wasn’t Born to Follow” (The Byrds) and “A Man Without a Dream” (not a hit, but covered by the Monkees). The story of The City is long, winding and detailed in the accompanying 24 page book. But suffice it to say New Yorkers King along with guitarist Danny Kortchmar and bassist (and later King husband) Charles Larkey moved out West to Laurel Canyon. They hired drummer Jim Gordon, an occasional member of the famed Wrecking Crew (he later was a key member of Derek & the Dominos), and laid down these eleven tunes, all co-written by King with various lyricists. Included are some leftovers from her broken marriage to writing partner Gerry Goffin and new tracks with Toni Stern, who would famously go on to work with King on Tapestry.

The writing and performances exude a loose, homey feel, soon to be known as the West Coast singer-songwriter sound and in retrospect The City can be seen as a crucial building block of that genre. There’s a little R&B, some gospel (the album’s only cover is the churchy “My Sweet Home”), a bit of good timey rocking in the title track and a pinch of sweet, amiable if somewhat weak pop in “All My Time and “I Don’t Believe It,” the latter a duet with Kortchmar who isn’t much of a vocalist. The set feels a little disjointed and hesitant as King was just coming into her own as a singer. But the sunny, effervescent groove captured here, even with a dated sound, remains a large part of its charm.

It’s not a major work, yet, The City is a crucial piece in Carole King’s career, filling the gap between her Brill Building composer-for-hire younger years and the legendary singer-songwriter she was soon to become. The band didn’t tour (King had stage fright among other issues), the album never charted, quickly going out-of-print, becoming a sought after rarity and King and the other members went on to far bigger things. That helps make this a valued reissue, presented in an affectionately assembled, classy package that reflects the good vibrations and exuberant intentions of the music inside. 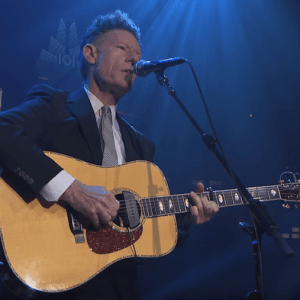 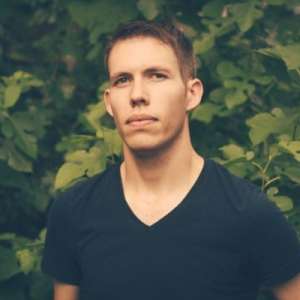