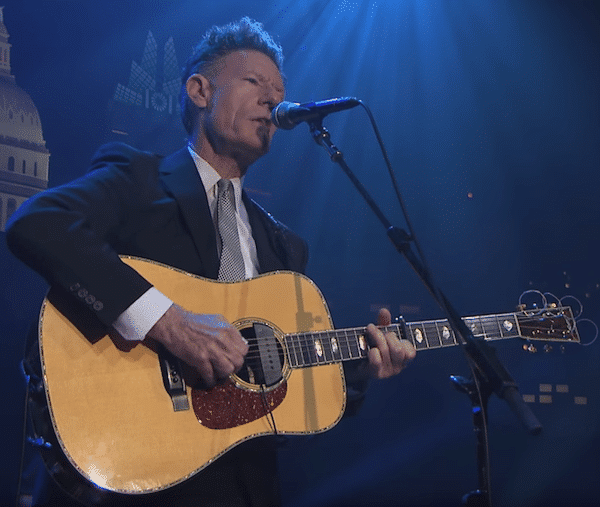 We’re pleased to bring you an exclusive clip from this season’s first episode of Austin City Limits which features Lyle Lovett performing “Step Inside This House,” the first song Guy Clark ever wrote.

Clark is one of this year’s ACL Hall of Fame inductees, and Lovett performs the song as a tribute. It was never recorded by Clark, but he gave the song to Lovett, who used it as the title track for his 1998 album of covers.

“[It] is just incredible that this could be anyone’s first song. It just isn’t fair,” Lovett says before the performance.

Watch Lyle Lovett perform “Step Inside This House” below and check your local listings here for showtimes. 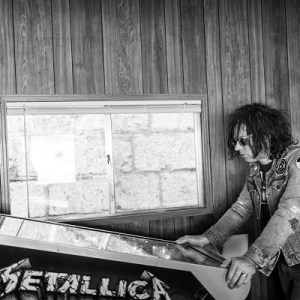 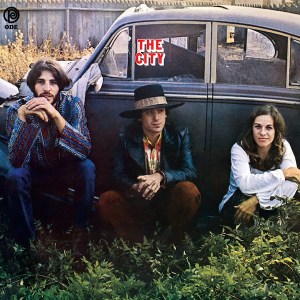