The Claypool Lennon Delirium
South Of Reality
(ATO)
Rating: 4 out of 5 stars

Way back in 2016, Primus wild man Les Claypool joined with Sean Lennon for what seemed to be an inspired one-off. The combination of Claypool’s offbeat funk and bizarro lyrics with Lennon’s more melodic, we can safely call it Beatle-esque, bent was a win-win for both artists. Still, the prospects for a second go-round didn’t seem likely. Did these two have any more alternately zany, caffeinated and wistful psychedelisized ground to till?

It won’t take long into the opening “Little Fishes,” propelled by Claypool’s elastic bass and Lennon’s dreamy breaks, to realize that this sophomore release is every bit as fun, challenging and off-the-wall zonked-out as the first. Perhaps more so. The songs are longer, which allows for some jamming between oblique lyrics such as, “Where did the Pillsbury Doughboy go wrong?/ When did the bling-y little weasels kill the protest song?” Imbibing all the mind-expanding psychedelics in the universe won’t help you untangle most of the peculiar concepts in tracks with titles like “Amethyst Realm” and “ToadyMan’s Hour,” but it really doesn’t matter. Lennon and Claypool set their own unique musical vibe throughout the nearly 50-minute run time.

The credits show songs as co-written, but like Lennon and McCartney, each seems to have a primary force. The dreamy soundscape of “Boriska” is all Lennon, the following “Easily Charmed By Fools” sounds like a Primus outtake with its bouncy bass, herky-jerky Claypool vocal and snaking rhythms. Most impressive is that except for drums on three cuts, all the instruments are played by the duo. This is very much a studio creation, with unusual overdubs pinging around, and it’s clear they labored over crafting each selection. Production is also co-credited to both and they have outdone themselves with intricate touches and instruments that weave in and out of a mix, inviting you back to fully absorb the weirdness.

Claypool’s typically twisty songs, busy basslines and talk-sung vocals can get old fast, which makes Lennon’s rock-oriented contributions so welcome. The sitar, congas and layered vocals on “Cricket Chronicles Revisited” brings a world music effect that’s refreshingly rootsy, even as the music floats and weaves around Claypool’s rubber band bass and synth strings that enter and leave when you least expect.

No one makes music quite like this pair. If Frank Zappa took drugs, this might be the result. The more you listen, the more you hear and if ever there was an album perfect for listening with headphones and the lights out, this is it. Who needs consciousness altering hallucinogens when you’ve got the Claypool Lennon Delirium to take you south of reality? 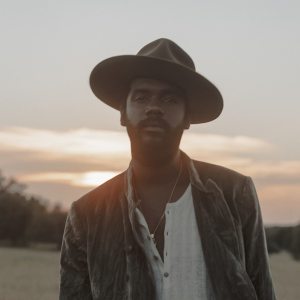 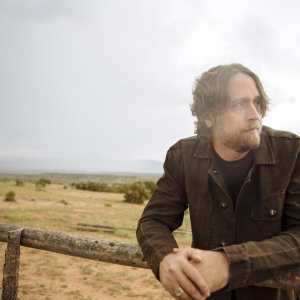