“I usually have a lot to say about things, but I’m pretty speechless right now,” Hayes Carll says from the stage of the Grand Ole Opry.

Carll, a Grammy-nominated singer-songwriter, recently made his Opry debut which is captured in the 5-minute video below. The short documentary follows the artist as he walks the Opry halls, admires plaques on the wall and makes his way onto the hallowed stage. “I grew up with every kind of country music, and I liked it all,” Hayes says. “But those people that lit that fire for me, that spark of imagination and creativity … those people set me on this path.”

Hayes continues: “Kris Kristofferson got me here, Willie Nelson got me here, Bob Dylan got me here — they just spoke to me in a way that was even more profound. I could’ve been a fan of 1,000 different people, but those guys made me want to change my life.”

Carll sings “Jesus and Elvis” in the video, joined by co-writer and partner Allison Moorer. “Allison … has played [at the Opry] several times. She was telling me, ‘When you get out there, it’s gonna hit you.’ She was right,” Carll says. “It means everything to be able to look over and see her there. It helps in a lot of ways … To be able to walk out on that stage and do that thing — it’s a special feeling.”

Check out the video below. Carll’s most recent album, What It Is, was recently released on Dualtone Records. Read our review here. 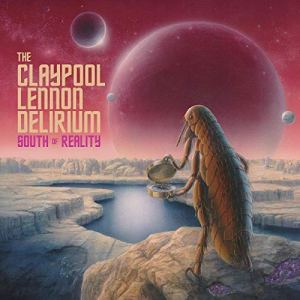 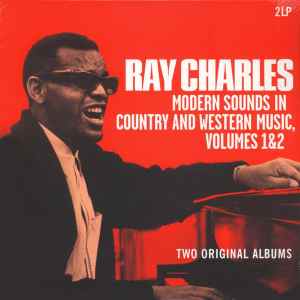