What made 2008’s Visiter, The Dodos’ Frenchkiss debut, such an immediate head-turner last year could be chalked up to any number of things. 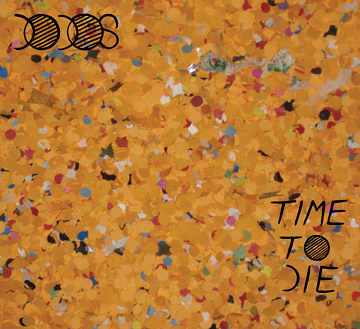 What made 2008’s Visiter, The Dodos’ Frenchkiss debut, such an immediate head-turner last year could be chalked up to any number of things. More than a handful of lo-fi folkies have found their rightful voice through under-budget tampering, and plenty can be accused of cadging exotic music to truss up overused American forms. But ultimately what kept The Dodos from floundering under the radar is their jaw-dropping ability to steer their disparate influences and lo-fi leanings toward their strengths.

Much the same can be said for their follow-up, Time to Die, though, in some ways, the two couldn’t be more unlike. While Visiter relished the blemishes of their splintered acoustics, frantic percussion and impulsive structure, Time to Die trades in all of that for a sheen production that tempers the band’s more waggish tendencies. Those looking for the same flagrant recklessness that made Visiter such a shot in the arm and lent it its replay value—too rash to be earthy, favoring unedited energy over precise textures—might be taken aback. Time to Die glosses the string swipes, tinny snare pops and blighted vocals for a cautiously polished finished product that all but airbrushes its flaws.

To some extent, this strips The Dodos of their familiar charms, but it also draws the string tight on their bag of tricks before the gig loses all of its novelty. Plenty of country-blues fingerpicking, mid-sentence drum changes and run-on passages still provide the backbone for Meric Long’s bittersweet vocals. But with a more balanced production (better mics, better studio, better everything), enough breathing room is left for a denser palate. The underlying synths on “Troll Nacht” are able to bubble to the surface, and the xylophone chimes on “Fables” aren’t drowned out by Long’s thick-picked strums and Logan Kroeber’s sporadic, metal-induced chops. This newfound tone, however, doesn’t come without its setbacks, as is apparent on opener “Small Deaths,” in which Long’s already boyish vocals are softened to a sheen finish—a rather bland foible that coats the entire album. As it is, though, Time to Die kind of plays like the next great Shins album, which is saying something. If The Dodos’ pugnacity is exchanged for something a little too quixotic to the taste, the songs themselves hold their own. Trimmed down to nine tracks with most nearing the five-minute mark, the album expands its range beyond what once seemed likely for a band with such a singular sound. Visiter may have been a left-field gem, but Time to Die assures them longevity by finding a comfortable stride. For the Dodos, it seems, discovering a snug middle ground means uncovering fresh ambitions. 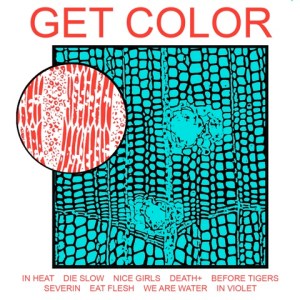 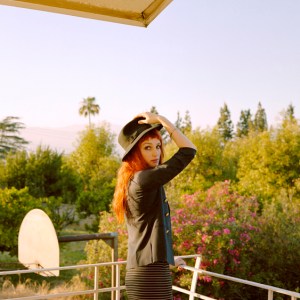