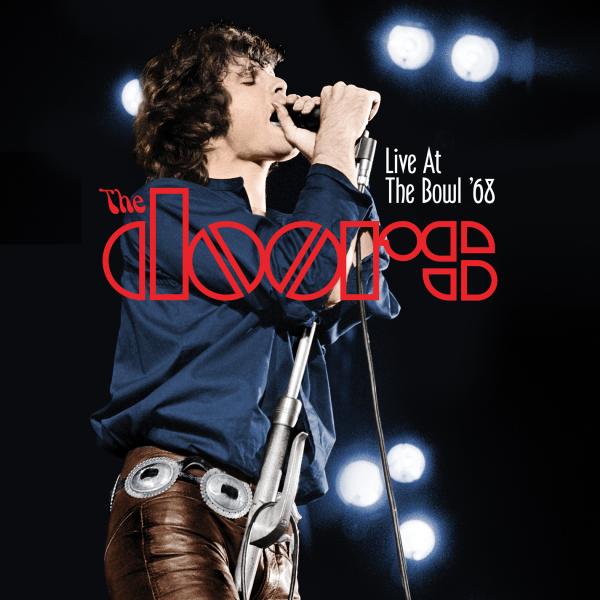 Propulsive/slogging, experimental/pop, defiant/meek, challenging/routine, original/pretentious, explosive/sedentary…the Doors used all of those contradictions and more to their advantage as they pushed boundaries to become one of the great American rock bands.

Having Jim Morrison as your frontman sure helped add cliff hanging drama to the most mundane Doors show, since his loose cannon proclivity could result in the most edgy, audacious art or the worst, sloppiest performances. Sometimes those were both in evidence simultaneously. Thankfully, he was pretty much “on” this night when the Doors hit the legendary Hollywood Bowl, despite—or maybe because of—dropping acid before the gig. Gracious yet typically unpredictable, his leather lunged scream to open “When the Music’s Over” sets the tone for the rest of the evening. The newly remastered, remixed DVD/CD/Blu Ray (all available separately) becomes the only full, officially sanctioned, Doors concert available, even if some creative overdubbing had to be added when Morrison’s microphone dropped out for three songs. The 70 minutes running time might be short (half of it is comprised by three extended versions of “When the Music’s Over,” “Light My Fire” and 17 intense minutes of “The End”), but this 1968 concert catches the Doors during their creative zenith, just weeks before the street date of their third album, Waiting for the Sun.

Those who own the previously released version of the show should be first in line for this one since the remastered audio, video and over an hour’s worth of worthy documentary/interview/music clips as extras on the DVD make the first copies seem skimpy and primitive in comparison. Anyone who needs to understand the indescribable mystique of the Doors and the high wire tension of their volatile live shows, should start here. 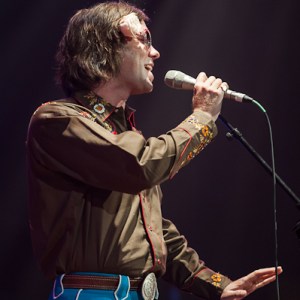 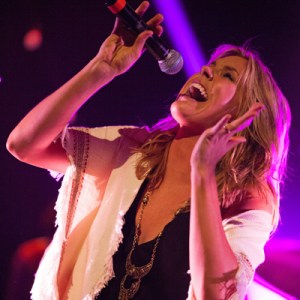