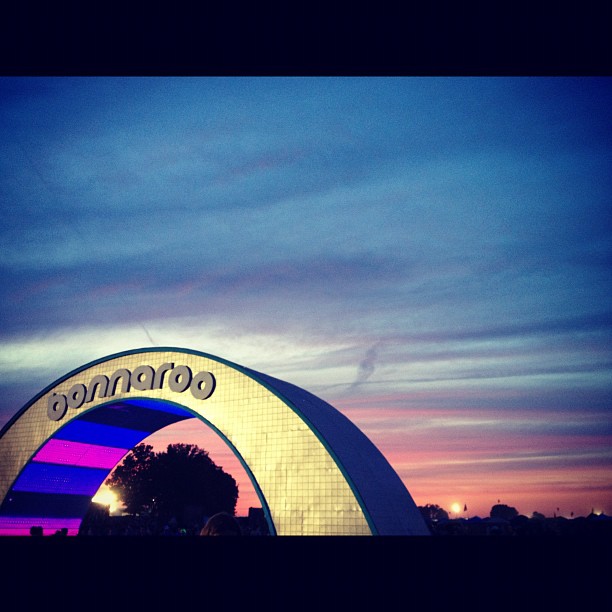 If you weren’t at Bonnaroo on opening night Thursday  (or Wednesday, for that matter), you could still follow all the action via Twitter. Here’s what we learned.

One of Dale Earnhardt Jr Jr.’s guitars went missing, but it all worked out:

White Denim’s jammy, guitar-heavy set drew early raves; one listen the their masterful 2011 album D should explain why. Plus they have a song called “Drug” that says, “we can take drugs.” How could they miss?

Others accused of killing it included West Coast hip hop artist Kendrick Lamar and southern rapper Yelawolf, who broke out a Beastie Boys medley in memory of M.C.A, crowd surfed to “Master of Puppets,” and rapped to “Bombs Over Baghdad” and “Folsom Prison Blues.” He wasn’t the only person with covers on his mind.

Feist gave a performance for early arrivals, soundchecking her Friday set at the Which Stage during the afternoon.

The pressure was on for our March/April cover subjects, Alabama Shakes, who by all reports, rose to the occasion. 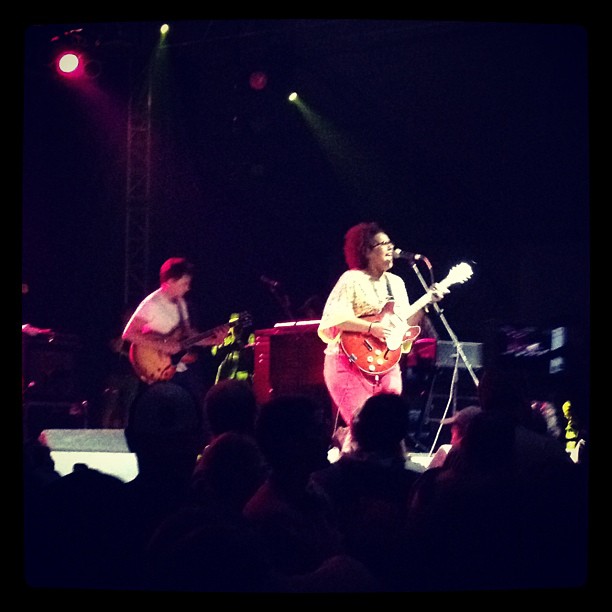 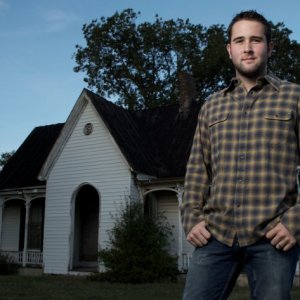 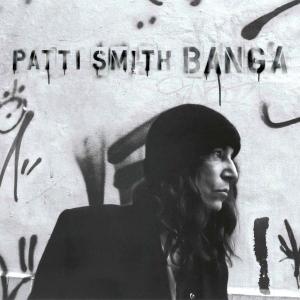