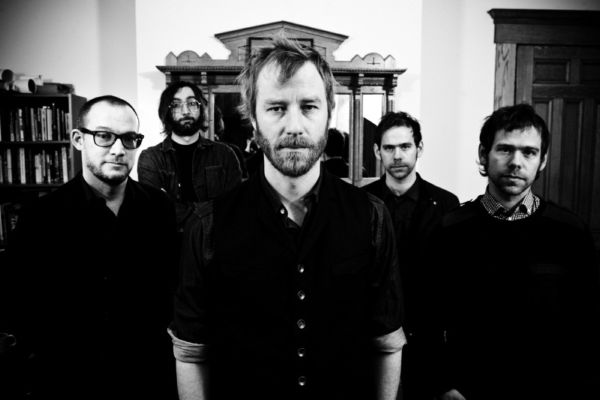 With the recent release of Trouble Will Find Me, yet another in a great line of albums from The National, music fans are being reminded once again about the lyric-writing skills of lead singer Matt Berninger. Berninger is one of the finest in the business at suggesting and conveying different themes without coming right out and dictating them to listeners.

He spoke about his willingness to be vague in an 2007 interview with The AV Club to promote the band’s then-current release Boxer. “It’s important, I think, that the lyrics are a little bit blurry.” Berninger said. “I’m not exactly sure what some of the songs are really about. People keep asking, ‘What’s the song about?’ It’s usually a mixture of different things, and that’s why the songs last for me. I can listen to them over and over again and find something and connect it in a different way. The songs that are direct and really specific never last that long for me—other people’s songs and ours. Sometimes things don’t have really specific meanings. It just creates a space or a mood or a personality that you do understand, but it doesn’t mean it has a specific message or a meaning.”

“Apartment Story,” one of the finest songs from Boxer, illustrates Berninger’s ability to find profundity in the center of the “blurry” edges. The song, which benefits from drummer Bryan Devendorf’s rat-a-tat momentum and the New Wave buzz of the guitars, starts out as a rather routine depiction of a couple preparing to head out on the town dressed to the nines. It’s not long, however, before this domestic tranquility starts to fracture.

“We’re so disarming darling, everything we did believe,” Berninger sings. “Is diving, diving, diving off the balcony.” Suddenly, the thought of a night out is less than alluring, so the narrator expresses a desire to bunker down inside as if their flat were a fallout shelter.

Berninger nails the effect of modern life’s impossibly rapid pace in a single line: “Tired and wired we ruin too easy.” Even as the narrator imagines a situation where the couple can get all their instructions from the TV until some sort of salvation arrives, he eventually bucks up to deliver half-hearted encouragement to his love: “So worry not/All things are well/We’ll be alright/We have our looks and perfume on.”

Boxer was the first album by The National where Berninger didn’t engage in wall-scraping screaming during certain songs, and the abandonment of such tactics pays off on a track like this. By staying at a low boil, the singer both captures the malaise at the heart of this rudderless couple and keeps us as listeners guessing whether this “Apartment Story” is a love story, a farce, or a tragedy. 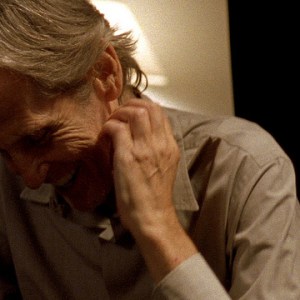 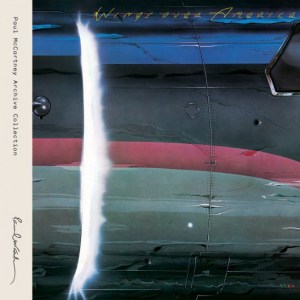