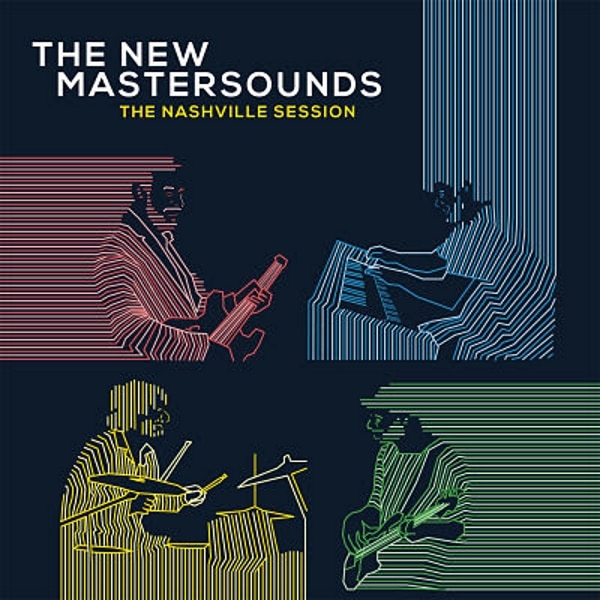 The New Mastersounds
The Nashville Session
(Royal Potato Family)
Rating: 4 out of 5 stars

Most acts that have toured relentlessly for more than 15 years find their material has altered over that stretch. That’s particularly true with bands where improvisation is a key element of their approach. So it comes as little surprise that veteran U.K. quartet The New Mastersounds realized it was time to revisit nine songs from their dozen plus title catalog, live in a Nashville studio with no editing or post-production sweetening.

Concert albums are nothing new to the foursome who clearly thrive in that arena; this is their third with an EP in there too. This time around, the predominantly instrumental foursome, heavily influenced by American ’60s acts like Booker T. & the MG’s and especially the Meters (members of whom have joined them on stage), invited a small audience. They then tore it up in a stripped-down format without some of the embellishments that occasionally bulked up the original versions of these tracks such as horns, guest vocalists and even overdubs. The studio setting delivers terrific audio, capturing all the taut, chugging rhythms and sympathetic, near telepathic musical interplay the Mastersounds have perfected after a decade and a half of tireless road work, much of it in the U.S.

A lack of applause, or any other audience input, is somewhat disconcerting, but music that shifts gears with sports car-like ease between funk, soul and jazz while keeping a danceable backbeat — courtesy of the crisp drumming of Simon Allen — is consistently riveting. The band dips into slight psychedelia on the ghostly opening of “Drop It Down” and slides into George Benson territory on the swinging “Coming Up Roses,” but generally finds a guitar riff, matches it with a snappy drum lick and takes off for the stars. In this raw recording environment, it’s easier to distinguish between each of the four instruments and appreciate how they contribute to the whole. The Mastersounds have matured into arguably the finest quartet working in their somewhat retro genre, and it won’t take more than a spin through this (too short) 40 minute workout to hear how electrifying they are.

Since all but one tune is from the group’s existing catalog, and in the case of “The Minx,” some already have been reprised on earlier live discs, this is more of a stopgap between “official” releases and only offered as digital and vinyl. So warm up those turntables, find some hip-hugging bell bottoms and go-go boots and let loose on the dancefloor, which is where The New Mastersounds want you to be. 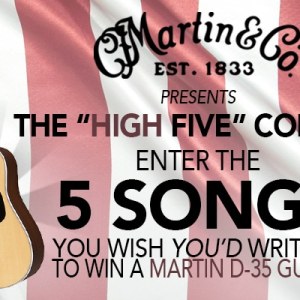 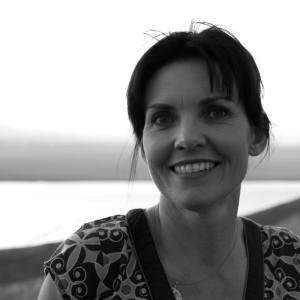