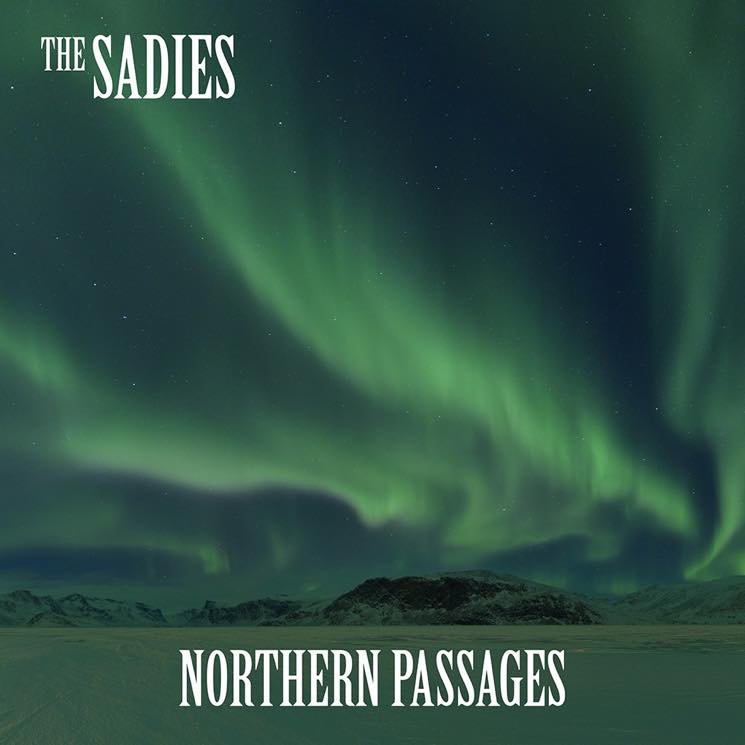 The Sadies
Northern Passages
(Yep Roc)
Rating: 3 out of 5 stars

Everyone’s favorite Canadian country/garage/surf/folk/psychedelic/garage pop-rockers are back. The Sadies have used their eclectic prowess to back the diverse likes of John Doe, Neil Young, Andre Williams, Neko Case and Robyn Hitchcock among others, while also releasing a steady stream of their own music. The band’s tenth album since 1998’s debut, and first in four years, tries to corral the group’s wildly diverse influences into a cohesive statement.

It’s a tough assignment, but one the Sadies have been balancing, mostly successfully, over the past two decades. Still, the opening one-two punch starts with the sweet, warm, bucolic, heartfelt folk ballad of “Riverview Fog” then abruptly shifts into the compressed raw, grimy rocking of “Another Season Again” with such a head jerking whiplash, you’ll be checking your playback device to see if it didn’t mistakenly skip to another band by mistake. From there it’s off to the Brit invasion styled melodic crunch of “There Are No Words” until things settle into a more predictable strummy, ringing country groove with the air guitar tribute “It’s Easy (Like Walking)” and on through the Son Volt groove of “Questions I’ve Never Asked,” with a closing veer into Spaghetti-surf Western territory of “The Noise Museum,” the disc’s lone instrumental.

These songs, recorded in the basement of brothers Travis and Dallas Good’s parent’s Toronto home, inexplicably took nearly two years to get released. There doesn’t seem to be much post-production or overdubs to these amiable, often rocking, always committed performances. Despite their instrumental virtuosity in a variety of genres, the Sadies continue to be hampered by somewhat bland lead vocals that aren’t distinctive enough to elevate some of these solid but not particularly stellar tunes to the next level. That’s fine when the track is as driving as “The Elements Song,” at over five minutes, the disc’s longest (seven others don’t break the three minute mark) and most twisting selection.

This doesn’t mean the psych-bluegrass of “Through Strange Eyes,” the pure retro country twang of “God Bless the Infidels” or the Rubber Soul-ed chiming guitar pop of “As Above, So Below” aren’t welcome. You just wish these melodies, even with their unique musical approaches, were more memorable, even catchy.

Regardless, while others in the Americana field get stuck in a groove, that will never be a problem with the Sadies and Northern Passages is a worthy entry in the notable catalog of a now-veteran act who refuse to be pigeonholed. 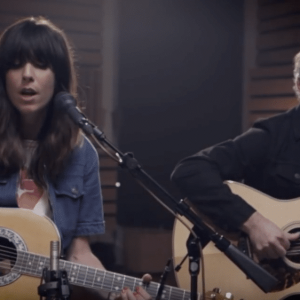 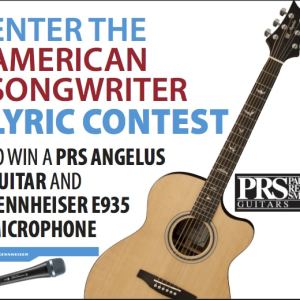