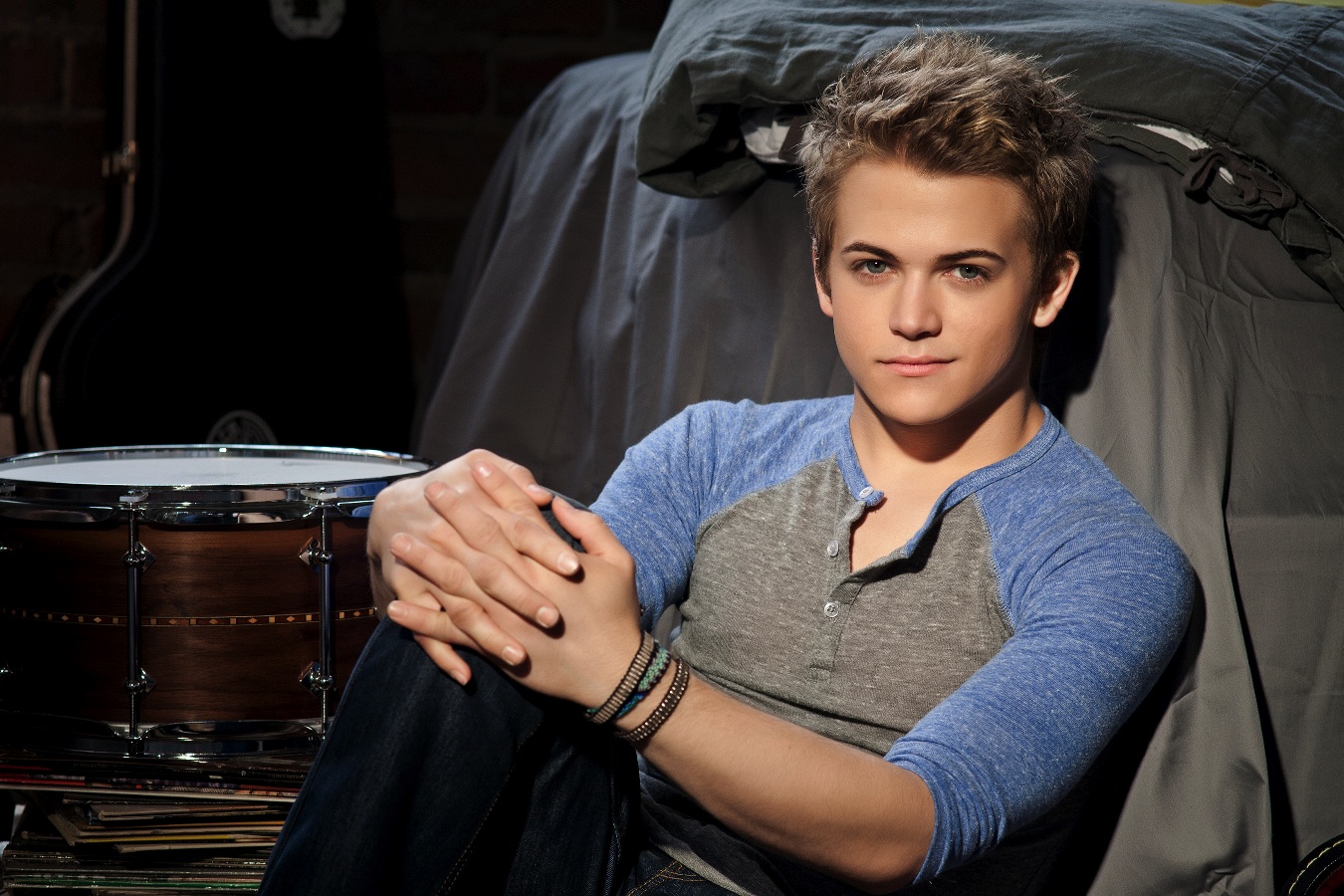 CMA New Artist Of The Year and Martin Guitar Ambassador Hunter Hayes talks about writing, recording, performing and how he went from MySpace to the top of the Country charts after signing his first publishing deal at 17.

How old were you when you wrote your first song?

The first song I wrote was called “Six Years Old” and I actually wrote it when I was six. I wrote it for myself and actually recorded it for an early independent album when I was seven, a decision I sometimes regret as the song made very little sense and now it’ll live on forever!

What came first for you, performing or songwriting?

I kinda found out about songwriting through performing. I got tired of playing other people’s songs and I just wanted something new. So I started making up my own songs and realized that was another part of music I could enjoy being a part of. It slowly became an outlet for me, like a journal but better, because all of a sudden feelings and thoughts mattered. I could channel energy back toward making music and that all of a sudden gave a new purpose to so many things in my life.

How did your first publishing deal come about?

I had a couple of original songs on my Myspace page that were just demos and such. I got a message from Cyndi Forman at Universal Publishing saying that she’d like to meet with me in Nashville. She apparently found my video as a kid playing with Hank Williams, Jr. and went on searching, curious if I’d continued down the music path. Lucky for me she found my Myspace and we set up a meeting and it all totally clicked. She was also from Louisiana so we naturally got along great and the whole staff really took me in and made me part of the family. It took a while for the deal to be done but I started working and writing there as soon as I moved to Nashville.

I don’t really have a dedicated process for writing. It changes on every idea and I love that I’ve learned to allow that evolution. I do have a small group of people who I feel like can read my mind and try new things with me. I’m not a big risk taker in any part of my life but in the creative world that’s where I take all my risks, I assume it’s because I have the safety net of knowing I can always re-write or fix or even trash a concept. I’ve found a small group of people who enjoy the exploration of something weird and new and I love getting to work with them because there’s never an ANSWER to anything. There’s never a way  to write or a way of doing anything. Every time I write I desperately want to try something different. It’s almost like having a machine that turns inspiration into more inspiration. I’m always fascinated with trying something new.

It’s a whole different kind of satisfaction. My favorite thing as an artist is getting to write and sing the songs live and see that circle be completed when someone is singing along. As a writer you live vicariously through the song and whoever sings it. I feel like you create this art piece that’s really personal and when someone else finds it, sings it and takes it as their own it’s like they’ve put value into that art piece that before was just an idea you thought up hoping someone would connect with. It gives it “worth” and inspires me to continue.

What has your experience been recording songs written by others?

I haven’t done it a lot just because I love writing so much. There have definitely been songs though that I hear and say “I SO wish I’d written that” simply because it sounds so much like the story of my life. I love covering those when I can because it’s like having someone speak for you.

After winning CMA New Artist of The Year, do you feel you have a lot to live up to?

Yes. It’s an absolute honor and a sort of responsibility. It’s not crazy expectations but I do feel like it’s my responsibility to keep living for the music and to keep doing it for the love of music and to stay focused on my dream, keep expanding creatively, searching and to never become “comfortable” with anything. I feel like that’s what you naturally are as a new artist, you’re constantly inspired and searching for something and I know that my favorite artists are the ones who never stop searching.

You’re helping us judge “The Pub Deal,” what qualities should the winning songwriter have?

What ever happened to that first song of yours, “Six Years Old?”

I’ve tried to hide from it for a long time [laughs] but it will forever be my first song and if nothing else, it started it all.

Alongside Mac Powell of Third Day and Holly Williams, Hayes will help American Songwriter find a winner for “The Pub Deal” contest from Martin Guitar and HoriPro Entertainment Group, Inc. 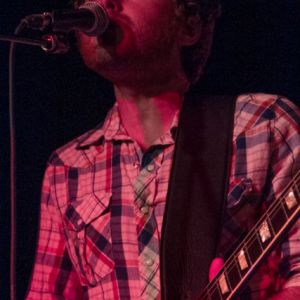 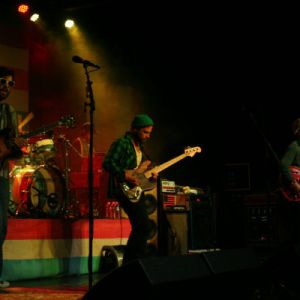