The SteelDrivers | Bad for You | (Rounder)

It’s the rare act that can withstand the loss of an original vocalist who put the band on the map. Veteran string band The SteelDrivers has withstood two. Now on album number five, they haven’t just persevered but triumphed.

Certainly Chris Stapleton, one of The SteelDrivers’ founders, was chomping at the bit to move on after the quintet’s 2010 Reckless. Clearly it was the right move, at least for Stapleton who is now a country superstar. Somewhat amazingly, the group rebounded with their next singer Gary Nichols. So strongly that The SteelDrivers picked up a Grammy for Best Bluegrass Album with 2015’s superb The Muscle Shoals Recordings. Nichols then left which may explain the five year wait before the appearance of Bad for You. New frontman Kelvin Damrel, although having no experience in the bluegrass genre (he was raised on metal and hard rock with Cinderella his favorite group) was at best an unusual choice. But he took the reins both vocally and as an acoustic guitarist, and after a few years seems like a natural, especially for an act that prides themselves on tough, gritty, soulful singers.

Look no further than his searing performance on the bluesy “The Bartender.” It’s a song sung from the point of view of the titular barkeep who seemingly takes no responsibility for the actions of his customers with the words “Some may call me a sinner/But when it’s all said and done/I don’t pull the trigger/I just load the gun.” Fiddler, co-founder Tammy Rogers co-penned all but one selection. Stapleton even shares credits on a few tracks.

It’s clear throughout that The SteelDrivers can pick and pluck with the best of them, but they don’t flaunt those talents. Rather the playing supports the songs, in particular when laying back to provide an ominous vibe on “Innocent Man.” It’s arguably this disc’s most riveting moment, sung in the first person from someone seeking redemption, at least in the afterlife, for unnamed evil acts he has committed.

The instrumentation of acoustic banjo, bass, fiddle, mandolin and guitar fits squarely into the bluegrass genre, but these songs push those somewhat strict boundaries into edgy folk, honky-tonk and country with taut rock and roll energy, albeit without amplifiers. The peppy love song “I Choose You” would even make a natural pop single as Damrel sings “It’s a good thing love forgives and it’s a blessing love is blind/If you ask me how we made it, I’d say one day at a time.” It should be a new Valentine’s Day staple.

It’s obvious from a single spin of these eleven tunes that not only have The SteelDrivers landed on their collective feet after not one but two potentially devastating lead vocalist losses, but they may even have raised an already high bar with this solid set of songs featuring an emotional and gutsy new singer.

Hopefully he’ll hang around for a while. 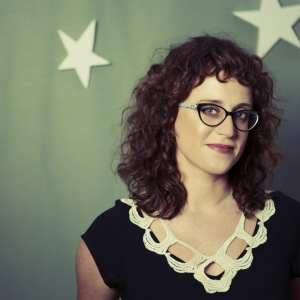 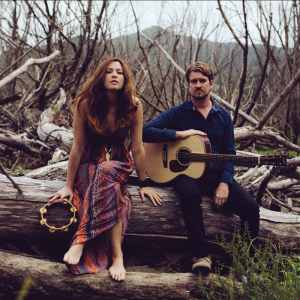