Taking a slight diversion from their punk/cabaret/R&B hybrid that they’re known for, The Claudettes move toward a lilting ballad, resembling more a lullaby than their standard club fare with “The Sun Will Fool You.”  With syncopated jazz-inflected vocals that weave in and out of the delicate pressure of piano keys, the song has a unique ability to be both warm and unsettling at the same time, not so coincidentally aligning with the song’s narrative.

“This is a song about people who are the life of the party, with radiant smiles in public, bottomless charisma and charm–but a coldness known only by those closest to them,” explains pianist Johnny Iguana. “We can cause the slow, icy death of the spirit by withholding our warmth. Ultimately, this is a song and a video about loneliness–about people we might never know or suspect are lonely. This holds particular resonance during this year of enforced isolation and distance.”

“I get accustomed to your warmth / Then on the coldest days / You’re there, you’re right there / But I feel nothing from you,” sings vocalist Berit Ulseth, a cold reminder that superficiality can come from even the most genuine people. That human understanding doesn’t have to come from a wizened individual, but from the youngest as well.  “My nine-year-old son was in the car headed to school on a February morning in Chicago,” Iguana recalls. “He squinted at the sun coming through the windshield but said nothing, until he said, ‘You know, Dad, the sun will fool you.’ I said, ‘Yeah?,’ and he said, ‘Yes, it looks just like it does in summer, but it’s freezing out. I don’t feel it at all’.”

This rather innocuous perception yielded the origin of the song. “It immediately had me thinking, ‘Some people I know are like that. They look warm, but they’re not’,” he continues. “And I also could think of times where I deliberately withheld warmth in a battle of sorts. Being cold to people who need our warmth is something we all are guilty of from time to time. It’s a uniquely human form of abuse.”

Additionally, the video for this track has employed the artistic and unique vision of a rather well-known and subversive modern animator. Utilizing an animation technique that takes hand-drawn images and manipulates them digitally, the video envisions a chilly landscape that mirrors the songs icy theme.  “Over more than a year and a half, this video was animated by award-winning Metalocalypse illustrator Daniel Vincent Bigelow, with animation and technical direction by Talon Nightshade.,” says Iguana. Visually arresting, it has unsurprisingly been accepted as a festival entrant in Argentina, Venezuela, Peru, Chile, Moscow, D.C., San Jose (Cinequest), Oxford, Glasgow and more.

Released at the start of the COVID-19 pandemic, the album High Times in the Dark that the track is taken from, suffered like most other albums that came out this Spring. Known especially throughout their native Chicago for their engaging live performance, The Claudettes were grounded. “It is a total drag that we released the album in April, only to see six solid months of cancelled gigs in its wake,” he sighs.  “But press and radio response to our “High Times in the Dark’ album have been heartwarming, and shows are starting to pop up for 2021.”

A special song that stands out from the rest of the tracks on High Times in the Dark, the single holds a special memory during the recording. “The song is challenging to sing, with its melodic leaps and shifting tonality,” admires Iguana about his bandmate.  “Berit went to the New School for jazz-vocal instruction, but she’s also an avid country singer. I think that combination of jazz chops and country soul is what makes her performance here so magnificent. What you’re hearing here is a single vocal take, one which had us all totally riveted in the studio.  She really tapped into the heart of these songs, and her tone is just the warmest thing you’ll ever hear. But on this song,  she truly sounds chilled to the bone …shivering …desolate.” 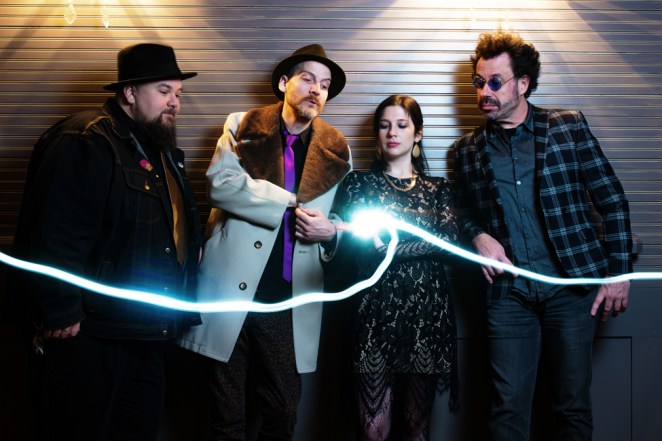 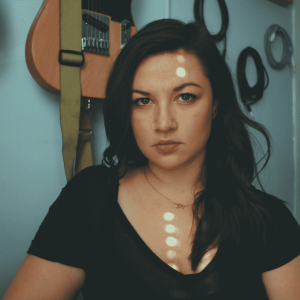 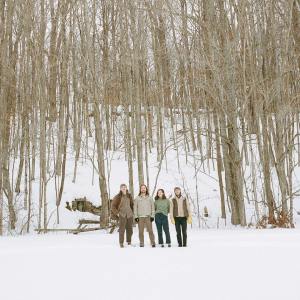