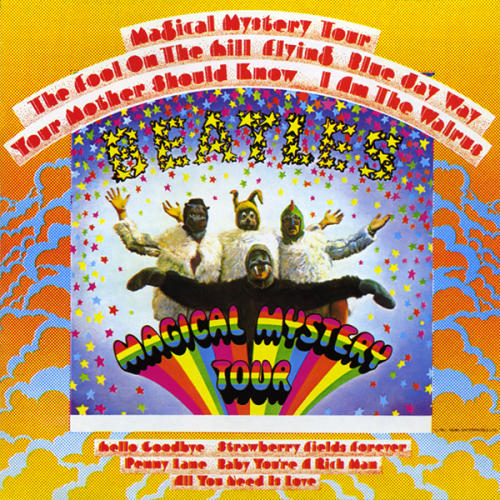 “All You Need Is Love”

The French national anthem, “La Marseillaise,” heralds the beginning of “All You Need Is Love” with bona fide fanfare. A reprise of “She Loves You” echoes through the end of the track. In between, we hear snippets of “Greensleeves,” “In the Mood,” and even some classic Bach. The song is universally appealing, something Lennon strived for when he wrote it for a June 1967 television broadcast called “Our World.” The first live event globally televised by satellite, the show tapped the Beatles to represent Great Britain. With some 400 million people watching, the Beatles helped encapsulate that “Summer of Love” into a jubilant 7-minute performance.

Having pre-recorded a backing track that featured all but Ringo on different instruments (Paul on double bass, John on harpsichord, George on violin), the band sung and played over the track while seated on stools. At their feet were a number of young people whose outward appearance fit the general spirit of the song, as well as a few friends, Mick Jagger, Keith Richards, Eric Clapton, and Graham Nash among them.

Like its musical arrangement, the song’s lyrics are in line with a “free love” mentality. The chorus is merely a repetition of the song’s title, “but the verse is quite complex,” says McCartney. “In fact I never really understood it, the message is rather complex.” Ringo thought otherwise: “It was for love and bloody peace. It was a fabulous time. I even get excited now when I realize that’s what it was for: peace and love, people putting flowers in guns.”

The song’s powerful message of peace and love was enough to overcome its structural eccentricities. It is notably one of two songs (Pink Floyd’s “Money” is the other) with a 7/4 time signature to reach the US Top 20. 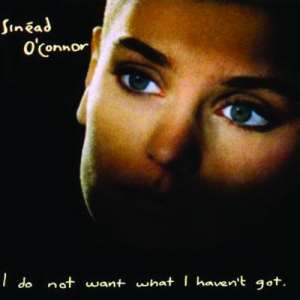 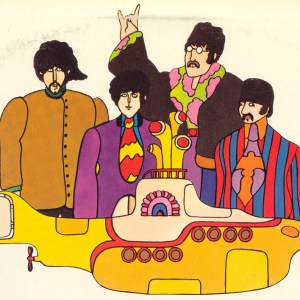