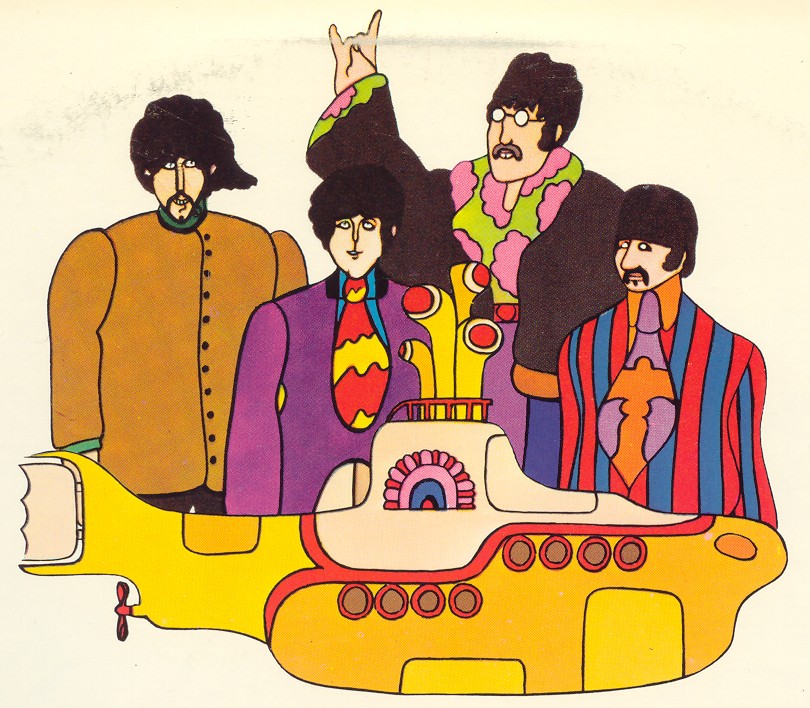 “Lucy in the Sky with Diamonds”

The tinny vocals and trippy lyrics of “Lucy in the Sky with Diamonds” fit the stereotype for the drug-induced, psychedelic romps of other late 60’s bands. Lennon insists he didn’t intend to directly reference LSD with the song, though he was admittedly partaking in the drug during the Sgt. Pepper sessions.

Instead, a drawing by his four-year-old son, Julian, had caught his “kaleidoscope eye.” He explains: “My son came home with a drawing and showed me this strange-looking woman flying around. I said, ‘What is it?’ and he said, ‘It’s Lucy in the sky with diamonds,’ and I thought, ‘That’s beautiful.’ I immediately wrote a song about it.” Paul says he and Lennon began tackling the tune that very day, “swapping psychedelic suggestions” and arranging the song. Within a few days, the track was rehearsed and recorded, making it one of the quickest creations for Sgt. Pepper.

With George lazily picking on an Indian instrument called a tanbura, its hard to easily decipher the meaning of the song’s lyrics. Lennon, a fan of Lewis Carroll’s works, later divulged that Lucy in this song “was Alice in the boat.” You can almost see Lennon’s Cheshire cat grin through lines where “rocking horse people eat marshmallow pies.”

Like any Beatles tune, the legacy of Lucy is far-reaching. In fact, the humanoid skeleton of Lucy, discovered in 1974, was reportedly named for the song because it was played constantly at the archaeological site. 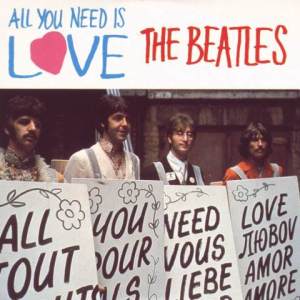 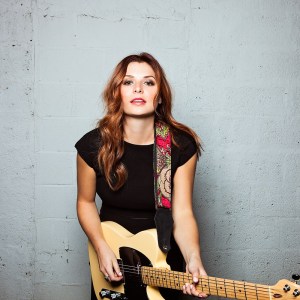