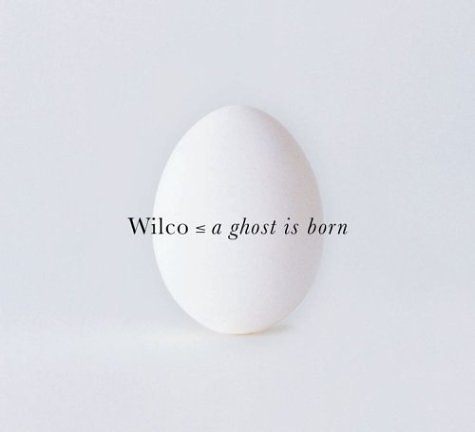 “Hummingbird”
Band: Wilco
Album: A Ghost Is Born (2004)
Key lyric: “Remember to remember me/ Standing still in your past/ Floating fast like a hummingbird”

On A Ghost Is Born, Wilco emerged from their cocoon with a host of new super powers; among them, the ability to write songs like “Hummingbird.” Gorgeously arranged, with different musical detours along the way, it quickly became a fan favorite.

Stuffed with evocative imagery, the lyrics present a puzzle for the listener to piece together. It tells the story of a man whose “goal in life was to be an echo,” who’s haunted by dreams of a lost lover he still can’t shake. A “cheap sunset on a television set” could upset her, but he never could.

The song clearly means a lot to Tweedy — in concert, he can’t keep still when he sings it, often breaking out the dance moves, like a hummingbird himself. 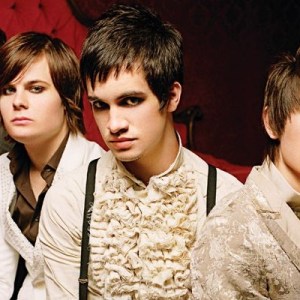 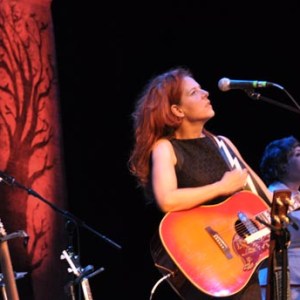