It seems like only yesterday that we launched our inaugural Top Songs List, featuring the greatest work of one of our all-time heroes, his Bobness. But that was many Dylan albums ago. Oh, these modern times.

Here now, for your reading pleasure, and in honor of every day being a great day to listen to nothing but Dylan…is a little piece of our back pages: The Top 30 Greatest Bob Dylan Songs of All Time. Click on each song entry to read the accompanying essay. Also, if you like lists, check out The Top 20 Jeff Tweedy Songs, The Top 20 Jay Farrar Songs, The Top 20 Ryan Adams Songs, and The Top 20 U2 Songs.

3. The Times They Are A-Changin’

27. When I Paint My Masterpiece 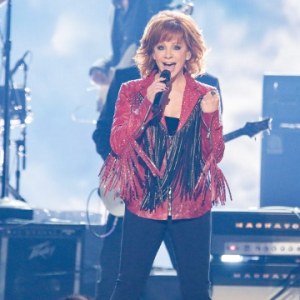 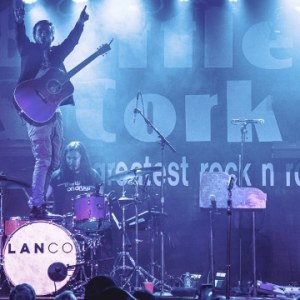