When “Let’s Shake Hands,” 1997’s first single from the White Stripes’ 1998 debut blasted out of the speakers with its raw, distorted guitar and Jack White’s caterwauling vocals, few would have thought this was the beginning of a legendary outfit.

But seven albums, eight Grammy nominations (four wins) and over a decade later, the duo of Meg (drums, very occasional vocals) and Jack (everything else) White parted as festival headliners after acquiring millions of worldwide fans, garnering critical acclaim and creating in “Seven Nation Army” a somewhat surprising enduring gem played at just about every sporting event.

After the breakup, Jack White used the group’s popularity to springboard his own solo career, also fronting two other bands (The Dead Weather and The Raconteurs) and create a small but impressive music empire with his Third Man record label, retail outlet, studio, club and other tentacles he heads, directs and keeps growing.

So it comes as somewhat of a better-late-than-never surprise to see this Greatest Hits set arrive for Christmas shopping season 2020. It has been a decade since The White Stripes disbanded, and longer since the black/white/red color themed duo played their final show. Regardless, like all classic music, the songs, and especially the group’s organic, iconoclastic unvarnished garage blues style, remain ageless. This generous 26 track collection handily covers all the album highlights, adding a few cool obscurities (but nothing previously unavailable) to the bit-bursting hour and 20 minute playing time.

The non-chronologically ordered layout has been thoughtfully collated and sequenced which makes the disc flow with a ragged grace that enhances the overall attack. While some may question the inclusion of experimental pieces like the marimba driven “The Nurse” or the unlikely humorous pop of “You’re Pretty Good Looking (For a Girl),” every major and most minor highlights are present and accounted for. Well known covers like Dolly Parton’s “Jolene” and Son House’s “Death Letter” are here too, showing some of the band’s, or more specifically Jack White’s, influences. Look no further than “I Fought Piranhas” to hear how he combined deep blues with garage puck for a unique sound that paid heartfelt tribute to both genres.

So far, so impressive.

Unfortunately, this is also a missed opportunity.

There are no rarities, previously unreleased live or studio selections, demos, remixes, remastering or other ephemera that would add an interesting, perhaps enlightening background to the White Stripes’ music. A second disc with the twosome’s creative videos and some concert performances on a DVD would also have been welcome. As it stands, any enterprising fan could have cut-and-pasted this playlist in less time than it takes to hear it.

Get The New Album!
Vinyl, CD, or Digital
Buy from Amazon

Additionally the CD packaging for this essential music looks like it was slapped together as an afterthought. Other than basic songwriting credits, there are no liner notes, no band history, no lyrics, no indication of which album each selection originated on, a few unimpressive pictures in the skimpy four page pamphlet and an overall lackadaisical artistic presentation. This is unusual for Third Man releases that typically take pains in those departments.

Musically this is an impeccable set of classic, edgy rock that captures the essence of an eclectic couple that stayed honest and true to their uncompromised sonic vision, one that few would have anticipated could become so wildly popular. They also never caved to commercial considerations even after signing to a major label in 2003.  In short this is a release that needed to exist.

Still, considering how long it took to materialize, fans and even newcomers to The White Stripes deserve better.

New videos for songs on this album here: 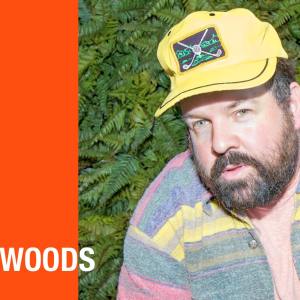 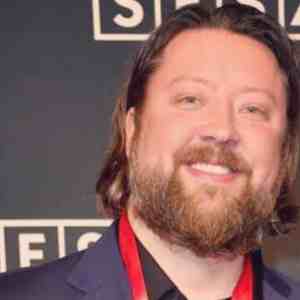