The Zombies-vinyl releases | The Zombies, I Love You, R.I.P. | (Craft Recordings)
All 4 out of 5 stars

It took until 2019, over 50 years since UK pop group The Zombies disbanded, for them to get a belated welcome into the Rock and Roll Hall of Fame.

Along with that honor came a box of (almost) all of their studio recordings, back on vinyl after being out of print in that format.  But in order to get obtain one of those five records, you had to spring for the entire package, which at about $90, was a lot to ask for fans of a band that only had limited success in the States.

Three of those records are now available separately.

Musically, The Zombies remain a quirky, somewhat unlikely Brit invasion quintet led by Colin Blunstone’s distinctive, breathy vocals and featuring Rod Argent’s jazz tinged piano and occasional organ. They only completed two albums in the US during their initial run; the first collected various singles like “Tell Her No” and “She’s Not There,” and the far more progressively minded Odessey and Oracle. The latter, sold after the initial outfit had disbanded, was the group’s only conceptually constructed work and is not part of this grouping.

The Zombies’ 1964 debut found the band trying to find a cohesive sound while experimenting with a combination of blues, jazz, and pop. It’s tentative but features the two early hits along with a creative pairing of “You’ve Really Got a Hold on Me” with Sam Cooke’s “Bring It on Home to Me.” The dozen tracks don’t break a half hour yet prove that The Zombies had talent, if not quite a firm focus or direction at this early stage.

The second platter of singles, released in 1966 and dubbed I Love You (titled after a song that should have been a hit but never got there in America), was another cobbled together collection. Only sold in Europe and Asia for some reason, it repeats “She’s Not There” but shows a progression in The Zombies’ songwriting. There are a few tunes in stereo and some push boundaries (the almost prog Rod Argent composed “Indication”) while others retreated to confectionary pop as a rather schlocky cover of “Goin’ Out of My Head” shows. The 18 selections provide more bang for your buck as the compositions prove The Zombies had crafted a distinctive sound with keyboards which would later inspire bands like The Doors. Still, it’s a patchwork release.

The appropriately entitled R.I.P., scheduled for 1969 but ultimately scrapped, is yet another stitched together 12 track assemblage that rounds up some post Odessey and Oracle material, fleshing it out with even more odds and ends. Colin Blunstone wasn’t involved in about half the program with the majority credited to Rod Argent and bassist Chris White. There are still enough highlights to make this a worthwhile listen, especially for Zombies cult fans.

Great, even timeless music is spread around these three revived slabs of vinyl that exhibit the ups and downs of a group searching and often finding, their groove. Those who can pry themselves away from their record players should pick up 1997’s exhaustive four disc Zombie Heaven which, with its expansive track list, comprehensive essays and live performances, remains the last word on this often overlooked band. 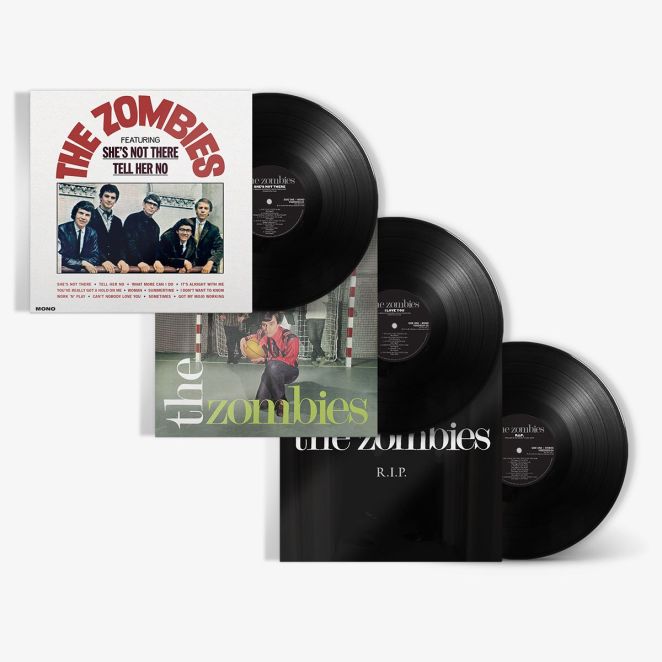 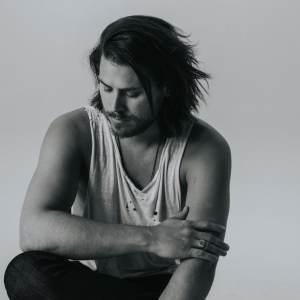 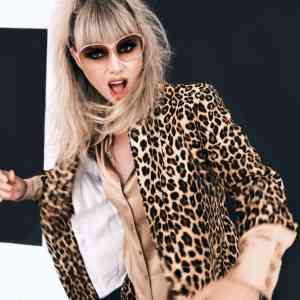