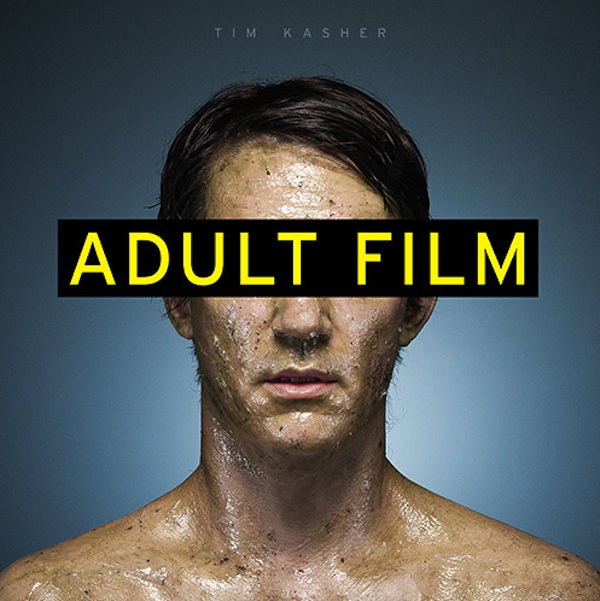 “What if I had married and had kids?” wonders Tim Kasher on “A Raincloud is a Raincloud,” from Adult Film. Well, then he wouldn’t be Tim Kasher.

Though never a family man – or a matinee idol like long-time Saddle Creek label mate Conor Oberst of Bright Eyes – the 39-year-old singer-songwriter-guitarist has made a modest career of his own romantic and artistic crises of faith.

As frontman for Omaha’s Cursive, Kasher, ever the oversharer, served as a guide to the male psyche’s darker recesses over a jagged, punkish sound that stood out amongst the more pop-oriented Midwest emo-core of the late 1990s.

For a spell, the two parts formed a cohesive whole, Cursive representing the heat of the moment, and The Good Life the crushing emptiness that followed.

So, who is Kasher now?

On Adult Film, it’s hard to tell. He’s smoothed out his throaty, whiskey-stained wail to the point of unrecognizability, delivering lines in a dry, sing-songy drawl. There aren’t many hooks to latch onto, his emotional tenor is difficult to gauge, and although his four-piece band works hard to vary its sonic palette, no amount of electronic drums, thickly-layered synths, Spanish guitars and theremins can cover a humdrum set of songs.

Lest anyone doubt it, he’s still an ornery guy, but morose lamentations like “Truly Freaking Out” (“I know the end is near / I know it’s all downhill from here”) and “Raincloud” (“I’m waiting for my ship to come / I’m afraid it may have sunk”) come off more resigned than fierce.

Even the most ardent Kasher followers can cop to the relatively one-dimensional nature of his songwriting, yet during Cursive’s brief, restless reign, his internal struggle made for an intriguing and sometimes thrilling listen. Adult Film, unfortunately, isn’t.

Maybe Kasher just isn’t cut out to be a troubadour — one can hope he’s still got some rock left in him. 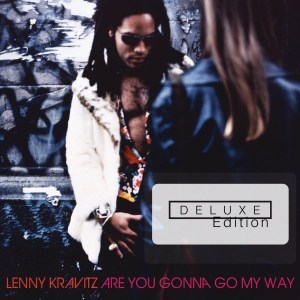 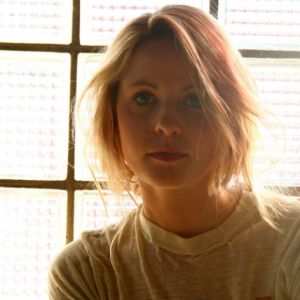