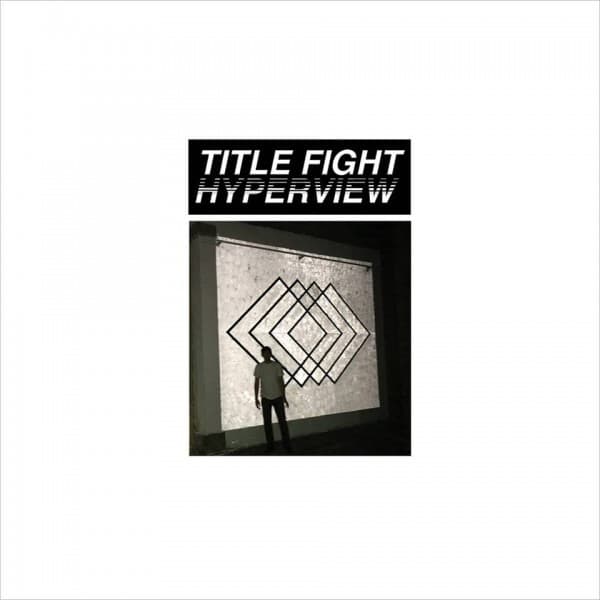 When it comes to progression, Title Fight are worthy contenders. The punk outfit from Kingston, PA isn’t afraid to cut across genres and fan bases alike. From their iconic riffs on 2011’s Shed to the Shoegaze-mixed aggression of 2012’s Floral Green, the band have gradually hinted at their venture into new territory. Releasing unconventional singles such as “Head In The Ceiling Fan” from Floral Green and “Be A Toy” off their 2013 Spring Songs EP, Title Fight have slowly switched from power chords and packed out shows at the This Is Hardcore Festival to relaxed, transient overtones.

The band’s fourth full length release is, if anything, a statement announcing a new era. Exploring change across their records, the band have finally taken the plunge into what they have seemingly been hesitating to do for so long. Graduating from the days of youthful circle pits, Title Fight’s new soothing, yet slightly unsettling Shoegaze style tints the album, creating dreamlike zen for listeners.

The appropriately titled intro track, “Murder Your Memory,” marks the death of early Title Fight. Through the exchange of the band’s frustrated young sound for a more refined and provoking tone, the minority influence that was tastefully woven into the band’s past records has engulfed Hyperview.

“Chlorine” and “Rose of Sharon” highlight what the group does best: twisting, high energy tracks with spacey overtones that hang in limbo between anger and peace. The yin-and-yang style of Title Fight has carried their sound since 2009, usually with the former overshadowing the latter; however, Hyperview marks a reversal. With most of the songs wistfully moving at a slow pace, the album has a tendency to drag. The soft and transcendental theme of the album lacks the anthemic sound Title Fight skillfully established on Shed and is missing the lyrical mystery of Floral Green.

Still, Title Fight haven’t lost touch with their ability to be catchy. The song “Mrahc”  leads with a memorable riff and keeps the album from floating away, while the disjointed guitar tones on “Liar’s Love” give promise to the band’s new sound.

Bottom line, Hyperview is an excellent standalone album, but as a cog in the Title Fight engine, it’s the weakest link. The album feels ingenuine compared to earlier releases and doesn’t mesh well with the rest of the group’s catalogue. It lacks the smashing hits and the fast-paced tracks that have made Title Fight so brilliant.

Though Title Fight may have accomplished what they wanted to achieve on Hyperview, it seems the group is still searching for that ideal combination of aggression and peace. 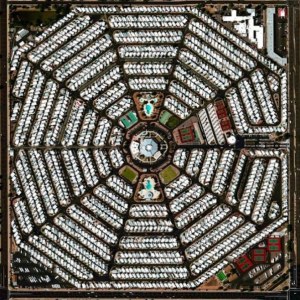 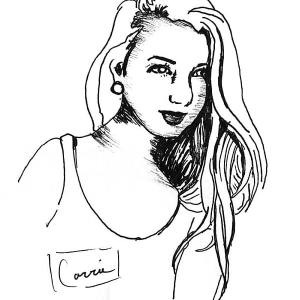