There are songwriters, and there are songwriters’ songwriters. They’re the ones other songwriters look up to with real-time reverence. Jules has been in this club for decades. Whether solo or in bands (he was a member of the Funky Kings with Jack Tempchin, and then Jules & The Polar Bears, and one album as the Restless Sleepers), his songs are always exceptional. A brilliant lyricist with a great mastery of wedding words with melodies into a flawless, rhythmic flow.

But like Paul McCartney, Jules’ genius shines so brightly in his brilliantly inspired melodies that it overshadows everything else. Say his name to a fan, and invariably the response is along the lines of, “Oh my God — his melodies, they just blow me away.”

Especially in this age when melody itself in the popular song seems on the brink of extinction, the man has persisted in enriching our lives with delightful and delicious tunes. They all share a quality — whether ballads, fast rockers or anything else – which is beyond words, yet singularly identifiable as essentially him. Though the decades – nearly four now — his beautiful, ripe melodic expression has never diminished but expanded instead in every direction.

This song, “Whispering Your Name,” is an early and perfect example. From his 1983 album Watchdog, produced by Todd Rundgren in Woodstock (where Jules now resides), it was the first Jules song I heard, setting me on the lifelong FOJ (fan of Jules) pathway I’ve been on ever since.

Alison Moyet recorded it as well and had a hit with it. Jules’ own version still packs the powerful tuneful punch it possessed back in 1983, the season of its creation.

He’s completed an amazing new album of stunning songs called Slower, which comes out in November on Funzalo. There’s much on that album is to come here, including a new expansive interview with the man soon to be published.

But first this, a timeless Jules classic to set us on our way. 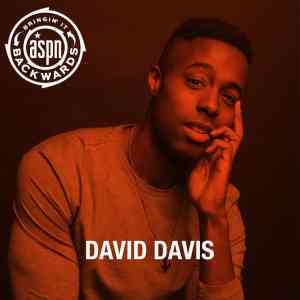 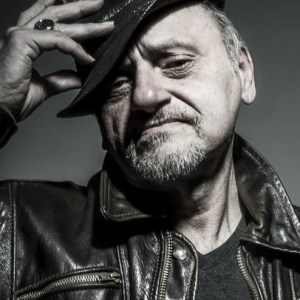