The Legendary Songwriter Discusses the Creation of “Wild Thing,” “Angel of the Morning” and more, filmed live atThe Songwriting School of Los Angeles

Back in the pre-lockdown era (which is starting to feel as mythic as Dryland in Waterworld), I worked with Rob Seals, Director of The Songwriting School of Los Angeles, to create a live interview series of conversations with great songwriters called Songwriters on Songwriting Live.

Here on video is one of those shows, this one featuring our friend, the legendary songwriter and recent Songwriters Hall of Fame Inductee Chip Taylor. He is best known for writing two classic songs, “Wild Thing,” recorded by The Troggs, Jimi Hendrix and others – as well as “Angel of the Morning,” recorded by Merrilee Rush, Evie Sands, Juice Newton and others.

His songs have also been recorded by a multitude of artists, including Willie Nelson, The Hollies, Janis Joplin, Emmylou Harris, Waylon Jennings and many more.

As a solo artist he’s made many great albums, including  Last Chance,The Trouble With Humans and Red Dog Tracks.

He also started his own label, Trainwreck Records, is  a professional gambler, sometimes actor (was in Melvin and Howard) and is the brother of the actor Jon Voight.

Next to Leonard Cohen’s actual Tower of Song in Los Angeles, theres’ no place that honors the songwriter more than, The Songwriting School of Los Angeles. Rob Seals, the director, is a gifted songwriter-poet- producer-musician and also a great teacher. He has real reverence for the art, craft and history of songwriting, as well as deep knowledge of all aspects of this work – the industry, publishing, recording, production, marketing. and more. His mission, like that of this magazine, has always been to honor, educate, inform and empower songwriters.

He also built a beautiful venue/live studio in the school where we did our series, as well as annual Tom Petty tributes and much else. An intimate space for a small audience and wired for sound and vision, it’s where we have hosted shows with P.F. Sloan, Dave Stewart, Joe Henry, Mike Love, Stephen Bishop, Jack Tempchin, Jeff Barry, Terre Roche, Rumer, Darryl Purpose and many others. Even the legendary Neil Sedaka came to do the show, and on the hottest day in recorded history.

To see other shows in this series, please go here. 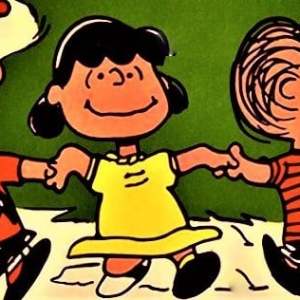 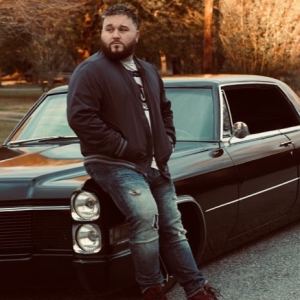