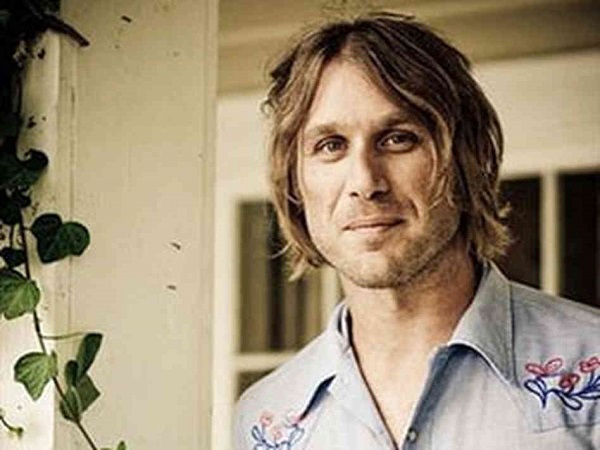 On his album Agnostic Hymns and Stoner Fables, Todd Snider documents the ups and downs of the Jagger-Richards songwriting partnership with the tune “Brenda,” the title of which refers to Keith’s less-than-flattering nickname for his lead-singing counterpart.

American Songwriter recently asked Snider to write a column on one of his songwriting heroes. The East Nashville folkie and author  responded with a free-verse ode to Jagger (who just recently became a great-grandfather), praising his stand-alone songwriting brilliance and utter fearlessness.

Read an excerpt from his new book I Never Met A Story I Didn’t Like here.

but when somebody asks
me who my favorite songwriter is, I say,
Mick
without hesitation.

did I mean to say Mick and Keith?
no.
don’t get me wrong.
Keith is number three for me behind Bob

the front man bit you seldom get any arguments about
he seduces women and angers men.
he scares everybody
and fears nothing.
if that ain’t rock and roll
fuck you.

you can’t switch amps like a guitar player
vocally
for me Mick is the sweet spot
between Petty, Dylan, Lennon types
and Van Morrison, McCartney, Prince types
he can take his voice almost anywhere

or watch any studio video
Mick Jagger is the leader of the Rolling Stones
my god.
the thought of it would make a president sweat.

as a songwriter
and by that I mean melodic composition writer
or say
which notes to sing and where
I would use the word
greatness.

you may have heard a few
of them already
hell
I bet you could think of one to hum to yourself
before I finish this sentence.

I think he is the most fearless public person of my lifetime
and when I hear the words he writes
I have to wonder if that fearlessness is the heart or core
of why the poetry seems to so easily
pour filterlessly from the heart without pomp or circumstance or mythology
into a song wide open to be what it wants (i.e. Sympathy For The Devil)

and I think had Mick Jagger not been so envied, attractive to women, androgynously handsome,
willing to dance. willing to frighten. his words would be poured over by stoners.
in short.
if he wasn’t the best stripper
he would get credit for being the best poet

but as it stands
the second best poet can’t dance, sing or strip for shit.
so he gets to be first best in our history books
but even he knows whats up

“the sunshine bores the daylights out of me”
and
“you can’t always get what you want but if you try sometimes you get what you need”
and
“what can a poor boy do ‘cept for sing for a rock and roll band”
and
“people say I’m a loser, but I still get lucky on the side”
and
“laugh. I nearly died”
and
“I’m free to do what I want any old time”
and
“my best friend he shoots water rats and feeds them to his geese
and
“can’t I have my ups and downs? can’t you see I’m human?”
and
“she drove her pick up truck painted green and blue”
and
“god gave me everything I want. come on I’ll give it to you”
and
“I was born in a cross fire hurricane”
and
“there she was sitting in the corner. a little bleary. worse for the wear and tear”
and
“Our love is like our music / It’s here and then it’s gone”
and
“I see the girls go by, dressed in their summer clothes / I have to turn my head until my darkness goes”
and
“Like a newborn baby, it just happens every day”
and
“Please allow me to introduce myself, I’m a man of wealth and taste”
and
“Onstage the band has got problems / They’re a bag of nerves on first nights”
and
“now I’m just one of your cocks”

he doesn’t have to create a bunch
of mythology around himself
to get steeled up enough to do it.

he just does it.
his mystery is fuck you.
and if that ain’t rock and roll
fuck you

that didn’t happen cuz he was all fucked up that night on SNL
that happened cuz he’s Mick Jagger
all the time.
no bullshit.

he says he is not going to write a book

to me this says a lot about Mick

if I could pick only one person
to ever get another songwriting lesson from
it would be Mick Jagger
I think he is so good all around at everything
a person could bring to the job
that it sometimes gets lost in the shuffle
that as a songwriter
he is arguably one of the best to ever do it.

and in closing, I would like to add,
that if you went back and took all the music in the world
that came out
before 1985
and threw it away
as if it had never been heard
I would still say this

and I walked in and saw it and heard it

which ain’t much really
I mean
it can’t change the world
per say
so to speak
and what have you
say no more
right?
I mean
we all know
it’s only rock and roll
but
I have personally grown quite fond of it. 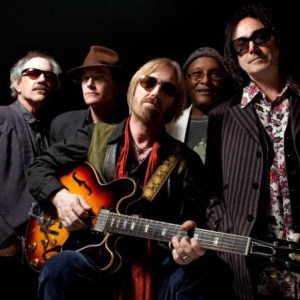 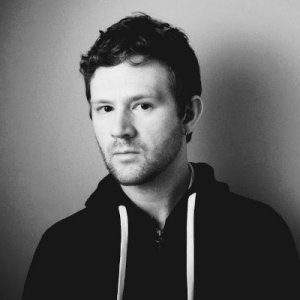