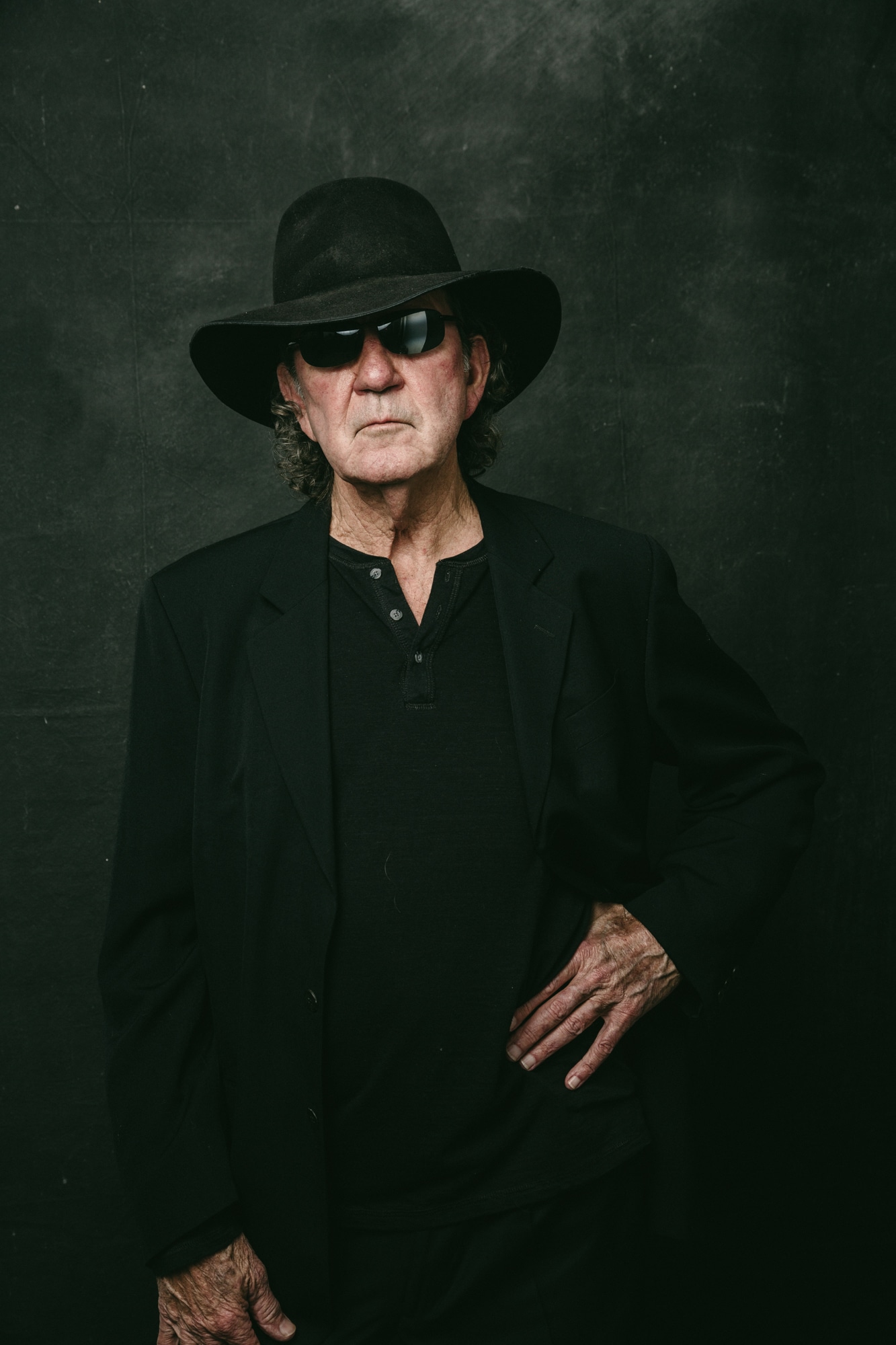 White’s son, Jody, told the Tennessean that his father died suddenly of a heart attack at his home in Leiper’s Fork, Tennessee. He had not been ill.

White was born in Oak Grove, Louisiana, in 1943. He was a highly respected figure in music circles, a true musician’s musician. In his five-decade career, White had his songs covered by Elvis Presley, Tina Turner, Waylon Jennings, Willie Nelson, Joe Cocker, Tim McGraw, Kenny Chesney, and Ray Charles, among others.

In 1967, White got his first break in the music business when he signed to Monument Records. He released his first album, Black And White, in 1969. The album was recorded at RCA Victor Studios in Nashville and featured his most enduring hit, “Polk Salad Annie,” a tune that reflected his hardscrabble childhood growing up in the cotton country and swamplands of northeastern Louisiana. Elvis would go on to perform the song regularly in his sets throughout the ’70s.

In 1970, soul singer Brook Benton scored a No.1 hit with White’s song “Rainy Night In Georgia” on the Billboard Soul Singles chart. White had originally recorded the song on his 1970 sophomore album Continued.

In the following decades the artist affectionately known as The Swamp Fox continued to write, record and tour. In September 2018, White released a new album called Bad Mouthin,’ which was billed as his first proper blues release. The record featured several traditional blues numbers, along with five White originals.

“When and where I grew up, blues was just about the only music I heard and truly loved,” White told American Songwriter. “I’ve always thought of myself as a blues musician, bottom line, because the blues is real, and I like to keep everything I do as real as it gets. So, I thought it was time to make a blues record that sounds the way I always loved the music.”

Bad Mouthin’ was produced by White’s son Jody and recorded in a barn on Tony Joe’s home property, with little more than his prized ’65 Fender Strat serving as accompaniment. All tracks were cut in one or two takes.

As news of his death broke across social media on Thursday, artists and fans chimed in with tributes to the late singer.

“My dad [Waylon] would have Tony Joe play on his records any chance he got,” wrote Shooter Jennings on Twitter. “He would frequently cut songs Tony Joe wrote and most of the time would sit and listen to Tony Joe’s new music. He had a profound musical influence on my dad. And they were truly friends …”

“One of the true swampy Southern soulmen of all time,” tweeted Kenny Chesney. “Thanks for “Steamy Windows” and then some. Heckuva writer, funky as the longest day of the year …” 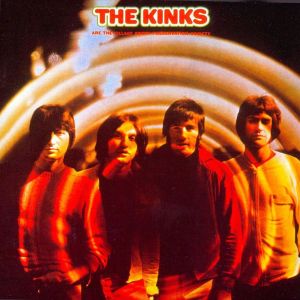 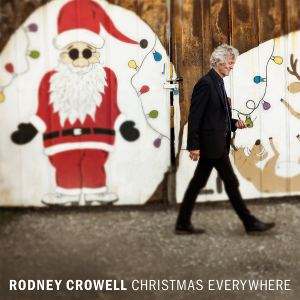