Arguably the greatest songwriter of all time, Carole King has given us the soundtrack to our lives. Not only has she written over 100 of pop’s bigget hits—”One Fine Day” The Loco-Motion” “Take Good Care of My Baby”–for other artists, she’s also written over 60 songs, that have charted, for herself.

After finding success as a songwriter for others, King had her own breakthrough in 1971 with her sophomore album Tapestry, which has been certified 13x Platinum. The album features 7 of our Top 10 songs below, including “So Far Away,” “You’ve Got A Friend,” “It’s Too Late” and “Natural Woman.”

A fraction of her accolades includes four Grammy Awards, the Grammy Lifetime Achievement Award, induction into the Songwriters Hall of Fame, twice inducted into the Rock and Roll Hall of Fame as a performer and songwriter, the 2013 Library of Congress Gershwin Prize for Popular Song—the first woman to receive the prize—and a 2015 Kennedy Center Honoree.

As King celebrates her 80th birthday on February 9, American Songwriter is celebrating the legend for the hours of inspiring music she’s given the world. Here are the Top 10 Carole King Songs. Enjoy! 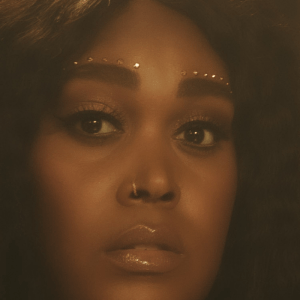 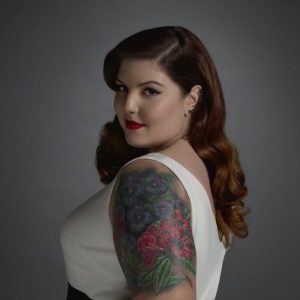