Celine Dion is one of the most incomparable vocalists of all time. Her decades-long career has produced more timeless hits than most artists dream of. Powerful tracks like “My Heart Will Go On,” “All by Myself” and “It’s All Coming Back to Me Now” are all testaments to Dion’s strength as both a vocalist and a performer.

Below, we’ve compiled a list of Dion’s best offerings. Whether it’s a high-flying pop hit or an intimate ballad, no one does it like Dion. Read on to find our ranking for the Top 10 Celine Dion songs.

“Misled” is the third single taken from Dion’s The Colour of My Love. It’s one of Dion’s most unique, floor-filling offerings. It topped the Billboard Dance Club Songs chart for two weeks.

“A New Day Has Come” sees Dion experimenting with an edgier sound. It’s a nice break from what we’re used to from Dion but, it holds the same charm as the rest of her efforts.

Dion’s “All by Myself” is a cover of Eric Carmen’s 1975 chart-topping ballad. Dion’s version is so timeless it blows its predecessor out of the water. The extended high note Dion delivers at the end of the song is one of the best vocal moments of all time.

“If You Asked Me To” is a cover of Patti LaBelle’s original 1989 version. Much like “All by Myself,” Dion’s version found far more success than LaBelle’s and topped the charts three years later. The song also appears on the soundtrack for the ’89 James Bond film, License to Kill.

“Where Does My Heart Beat Now” appears on Dion’s first English-language album, Unison. She was just 22 years old when she recorded this number but, her vocals (in a non-native language, mind you) rival artists twice her age.

Disney tapped Dion and R&B artist Peabo Bryson for the end-credit song of Beauty and the Beast. Their duet of the same name has been tried a handful of times by artists like Ariana Grande and John Legend, but it is hard to stack up to Dion’s original.

As Time Life Music decreed back in the day, “The Power of Love” is one of the greatest love songs of all time. Dion singing ‘Cause I am your lady / And you are my man has a piercing quality that cuts straight to the heart. It is undoubtedly one of her finest vocal moments.

“Because You Loved Me” was penned by Diane Warren and is featured on Dion’s 1996 album, Falling into You. It also served as yet another theme song hit for Dion thanks to its appearance in the film Up Close and Personal.

Decades from now, people will still be giving their most dramatic rendition of “My Heart Will Go On” in karaoke bars. Her Titanic theme song is no doubt her signature. No one else could have delivered such an emotive song but Dion. 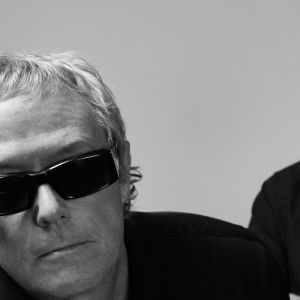 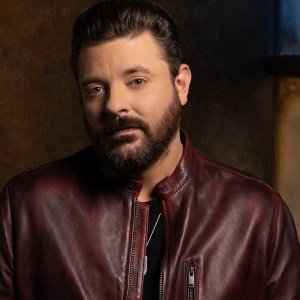