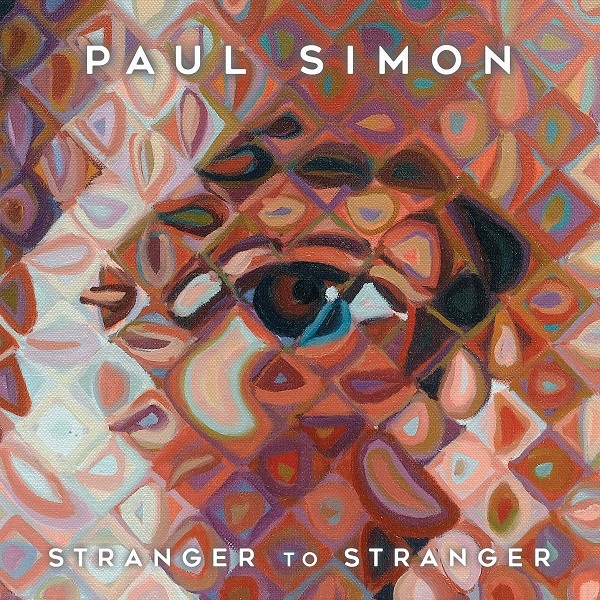 Since his first solo album, Paul Simon has served as our very own cultural anthropologist, introducing us to exotic sounds and rhythms he unearths, like dinosaur bones, in far-flung places. That he’s still able to fascinate us with musical esoterica in the age of worldwide connectivity — while addressing in subtle and not-so-subtle ways just how vast our communication chasms remain — is confirmation of his enduring, still-restless genius. Employing everything from handclaps to microtonal instruments to power his witty, emotionally honest narratives, Simon delivers little symphonies that move our hips, hearts and conscience — often simultaneously — and enrich our souls immeasurably. — LYNNE MARGOLIS 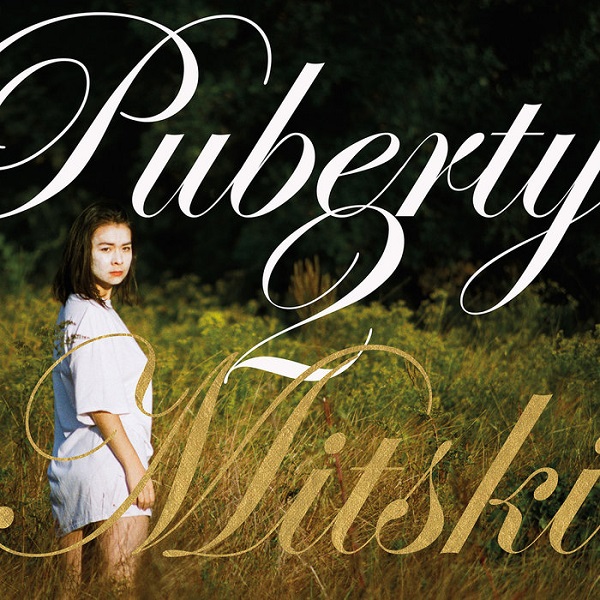 We all know that wisdom comes with experience, but no one feels it quite like Mitski. On Puberty 2, the singer and songwriter continues to establish herself as a singular voice of fighting the tide while exploring bolder production styles. With the album’s centerpieces “Your Best American Girl” and “I Bet On Losing Dogs,” she deals a pair of heartbreaking blows that could only come from her. Her songs pulse with a rare energy, ranging from tender to tough, speaking to the skill of her craft. No one else could sound so alive while repeatedly singing, “Kill me.” — KATIE CHOW 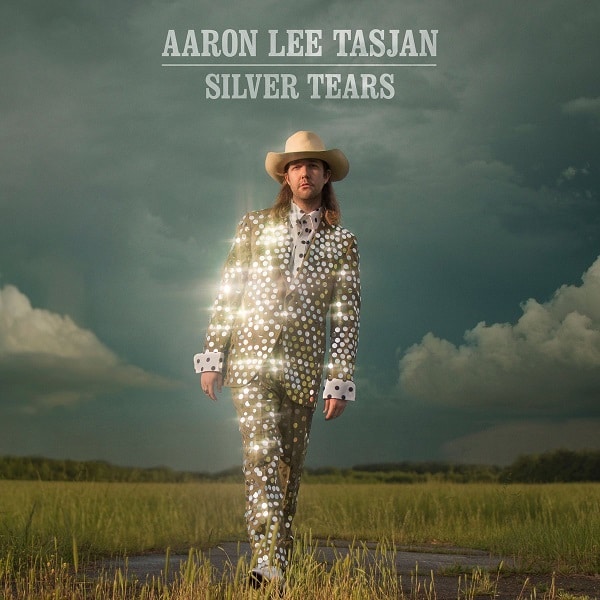 Aaron Lee Tasjan’s sophomore album is a trip. Literally, since he wrote parts of it while under the influence of microdoses of LSD. But it’s also a freewheeling locomotive of an LP that drives through varied palates and sonic shapes all formed under his unique brand of imaginative, illustrative quirk that never trades silly for smart. Like John Prine before him, there are equal parts humor and humanism in songs like “12 Bar Blues,” “Dime” and “Hard Life,” which are as fun as they are insightful – and packed with melodic hooks to boot. Buckle up. — MARISSA MOSS 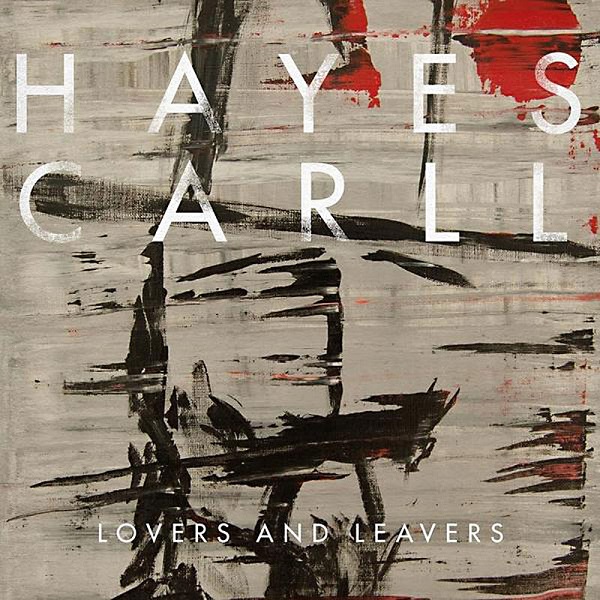 Hayes Carll’s laconic voice has a special little catch, like an indelible tear stain, that never fails to hook listeners’ hearts, even when he’s dripping wry humor. But this time, he skips the yuks and goes right to the hurt, exposing the pain of divorce even as he explores the tentative hope of new love. Sure, it’s well-charted territory, but Carll’s skill lies in his ability to express the familiar in compellingly original ways. Honing his lyrics like arrowheads, he keeps them simple so they find their targets faster and burrow more deeply. When he sings lines like “No plans worth making/ all the big dreams are taken,” you’ll need a Kleenex — or a tourniquet. — LYNNE MARGOLIS 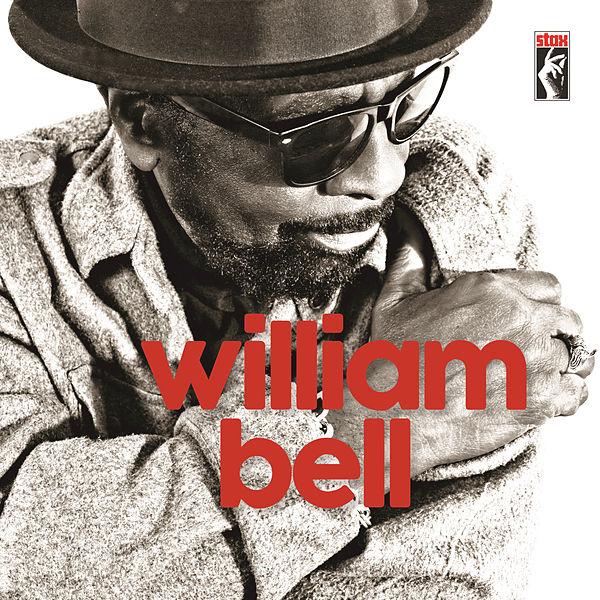 16. William Bell, This Is Where I Live

Although he never retired, soulman supreme William Bell’s first album on a major label in decades should be on anyone’s shortlist for comeback of the year. Not only did producer/multi-instrumentalist John Leventhal frame the 77-year-old Bell’s still vibrant voice in stylish, beautifully arranged instrumentation, but the songs — all but two co-penned by the singer — feel both old school and contemporary, a tricky balance that Bell sinks into naturally. The album also returned him to the road, headlining large clubs with an expansive band delivering searing, emotional and classy performances, arguably the equal of any in his 50-plus year career. — HAL HOROWITZ 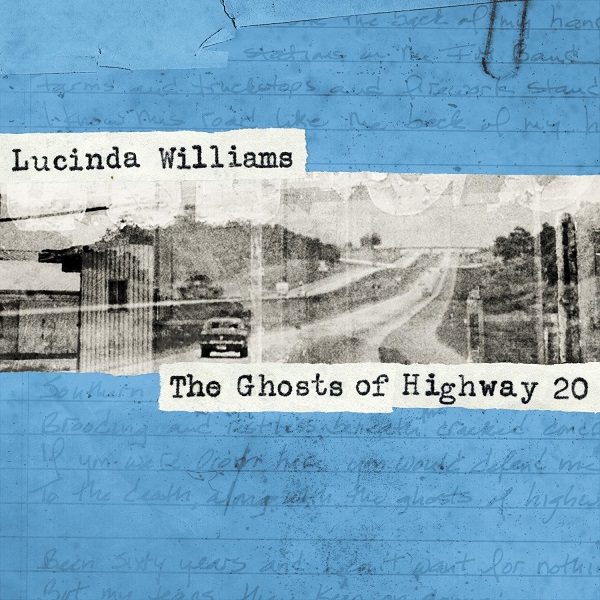 15. Lucinda Williams, The Ghosts Of Highway 20

Lucinda Williams seems to luxuriate in pain, enfolding herself in it like a blanket or exhaling it like air. Right away, she depicts the utter immobility of depression, then gives Woody Guthrie’s erotic “House Of Earth” lyrics almost equal desolation, barely letting up over two haunting discs. On the dramatic title song, Williams confronts her demons, but she knows she’ll fight them forever, as internal or external forces. Resigning herself on “Bitter Memory” and Springsteen’s “Factory,” she resolves to overcome in “Can’t Close The Door On Love” and finally, with the percolating soul groove of “Faith And Grace,” she finds hope. And after sharing such misery, she gives us some, too. — LYNNE MARGOLIS 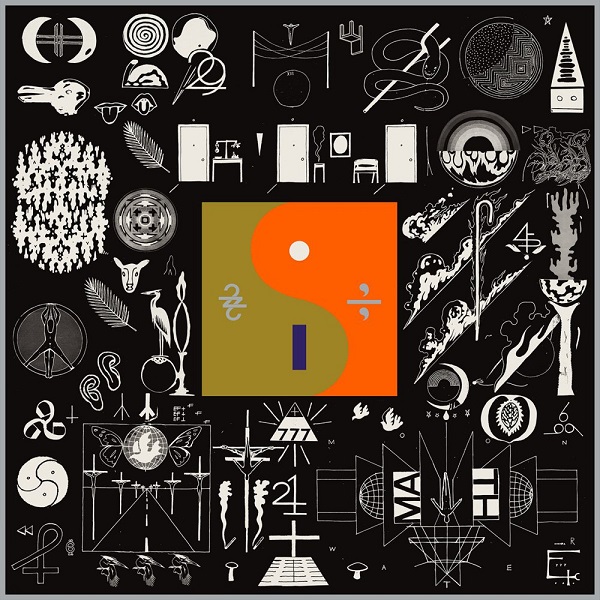 Justin Vernon clearly isn’t ever going to please the fans who want him to repeat past triumphs. Just as his second album as Bon Iver veered wildly from his first, so too does 22, A Million perpetrate a musical about-face from its predecessor. The commonality: all three are compelling examples of singer-songwriter brilliance. Vernon goes the experimental route often on his latest, manipulating his voice into strange contortions on “715 (Creeks)” and toying with sounds ranging from a stormtrooper beat (“10 (Death Breast)”) to a saxophone cloudburst (“45″). In the center of it all is Vernon, conveying an intense intimacy that demands your attention no matter what the surroundings. — JIM BEVIGLIA 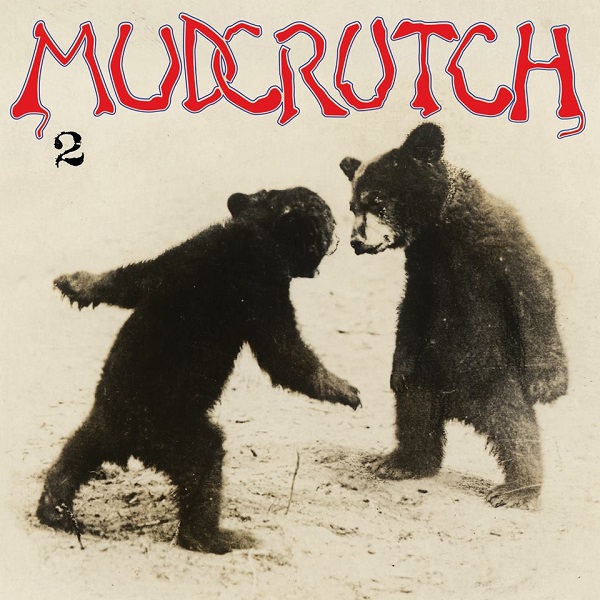 Those patiently waiting for a new Tom Petty/Heartbreakers album get a close-enough substitution with the sophomore release from his re-constituted first band. Familiar faces (and original Mudcrutch members) Mike Campbell on guitar and Benmont Tench on the keys are along as bassist/singer Petty unloads new songs that feel slightly rawer but are otherwise indistinguishable from those of his longtime band. Tunes from Tench, drummer Randall Marsh and second guitarist Tom Leadon are more than filler, making this side project (which mounted its first major tour in 2016) a worthy and substantial offshoot you don’t have to be a Tom Petty fan to appreciate. — HAL HOROWITZ 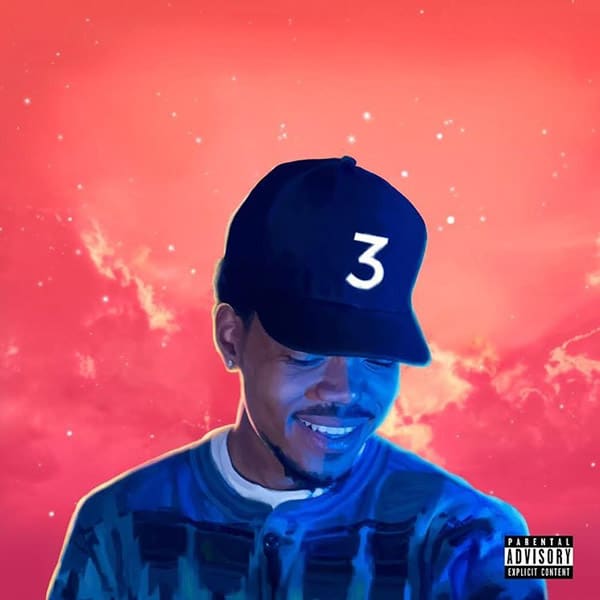 In an era where we have seen hip hop become increasingly colder and increasingly minimalist, Chance the Rapper is bringing big, bright, warm sounds back to the fold. Coloring Book, the third tape from the fiercely independent Chicago rapper, works with a sonic palette the size of the Windy City. Creating a psychedelicized gospel sound that feels like Kirk Franklin’s The Family rocking out with Flaming Lips, Chance brings an overwhelming sense of positivity and joy to each track that shines bright against the ascendency of rap’s sad-boy sound. In a rather dour year, that optimism was desperately needed, especially with tracks like “Summer Friends” (a Jeremih collaboration) and “No Problem” (featuring 2 Chainz and Lil Wayne). — SEAN L. MALONEY 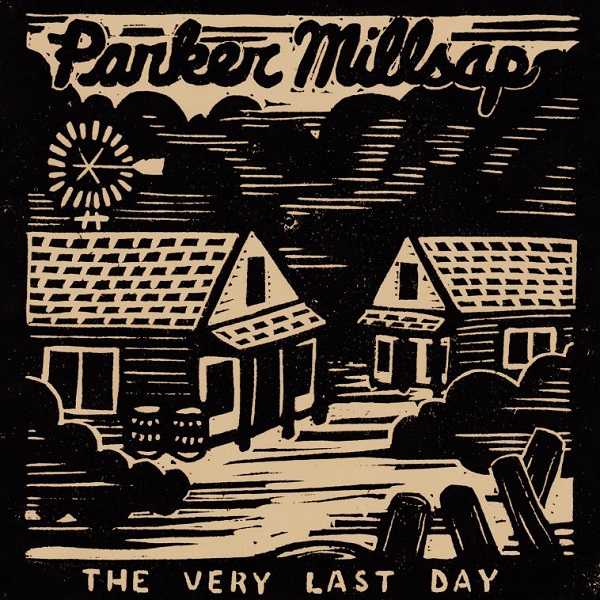 One of many exciting young voices coming from Oklahoma, Parker Millsap’s talent is maturing fast, and these tracks convey his extraordinary growth. On this perfectly paced amalgam of blues, rockabilly and gospel-folk, Millsap’s Elvis-influenced voice is gritty and textured as he effortlessly reaches heavenly high notes and devilish lows, accompanied by his soulful guitar picking and stellar band. Every song is a keeper, but it’s the arresting power of “Heaven Sent,” in which a devastated son asks his condemning preacher father, “Did you love me when he was just my friend?” that makes this album a true tour-de-force. — LYNNE MARGOLIS