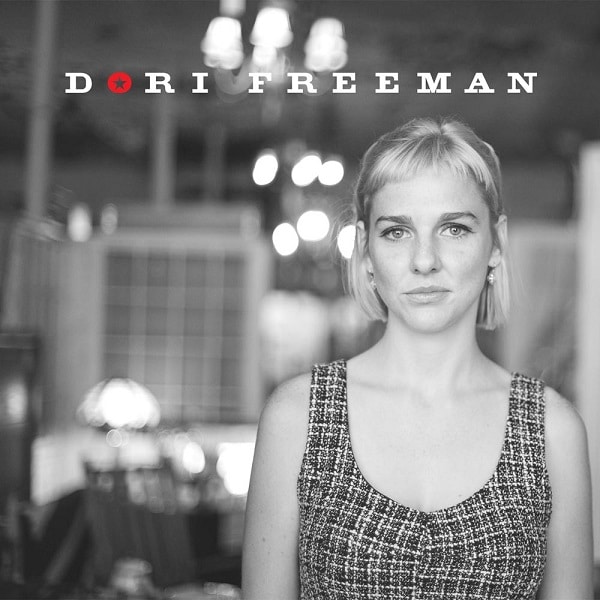 Dori Freeman was one of the brightest musical revelations of 2016: a fully-formed introduction to a versatile vocalist and razor-sharp songwriter who’s both deeply indebted to the musical roots of her native Appalachia and also deeply irreverent about genre and style. On her self-titled album, the 25-year-old tackles ’60s girl-group pop (“Fine Fine Fine”), countrypolitan jazz (“Lullaby”), tear-stained honky-tonk (“Go On Lovin’”), and plaintive folk (“Song For Paul”) with grace and conviction. Her songs are concise narratives of betrayal and persistence that contain multitudes of wisdom and world-weary hope. With her sparkling self-titled breakthrough, Dori Freeman quietly established herself as a vital young roots voice with limitless potential. — JONATHAN BERNSTEIN 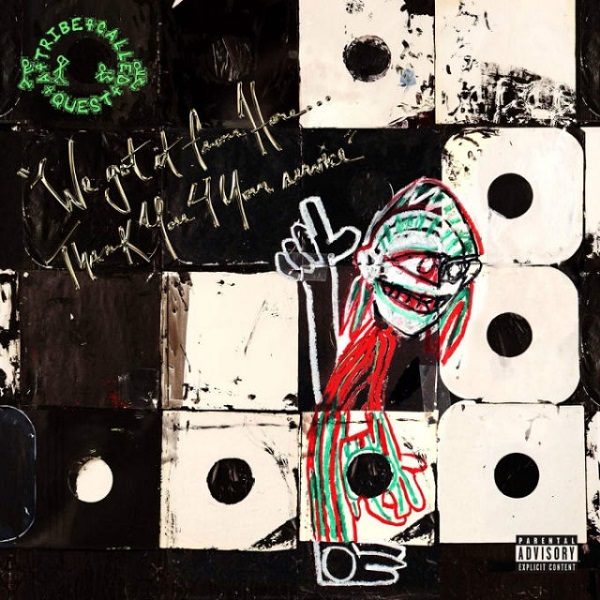 9. A Tribe Called Quest, We Got It from Here … Thank You 4 Your Service

This record didn’t have to be this good. It could have been a lukewarm rehash of ATCQ’s classic sound and we would have been perfectly happy. But Tribe have never been the types to slack and the result is an album that combines the classic aesthetic that defined hip hop’s golden age while embracing the sonic and lyrical innovations of the 21st century. Including the final recordings of founding member Phife Dawg, who passed this March, We Got It From Here finds the group collaborating with old partners like Busta Rhymes and new collaborators like Kendrick Lamar, Chance the Rapper and Jack White to create one of the best rap records of modern times. — SEAN L. MALONEY 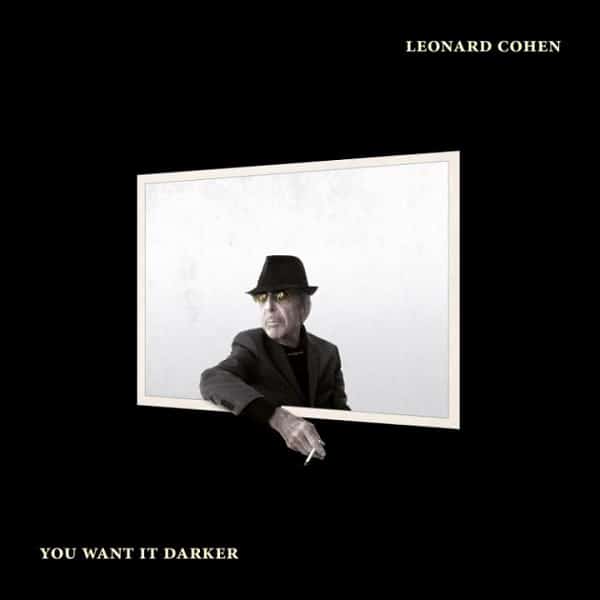 8. Leonard Cohen, You Want It Darker

Leonard Cohen’s amazing string of late-period albums will end, alas, with You Want It Darker, but this final trilogy has added a dazzling polish to a legacy that was already beaming bright. Death is just one of Cohen’s pet topics here, along with sex, spirituality, politics and the yawning chasm between our best selves and our fumbling efforts to get there, all of which he addresses with winking wit and wily wisdom. Only in the final moments, as strings saw away at the dirge-like melody of “Treaty,” does it feel like Leonard might be signaling that he’s through telling his career-long story of “your love and mine.” — JIM BEVIGLIA 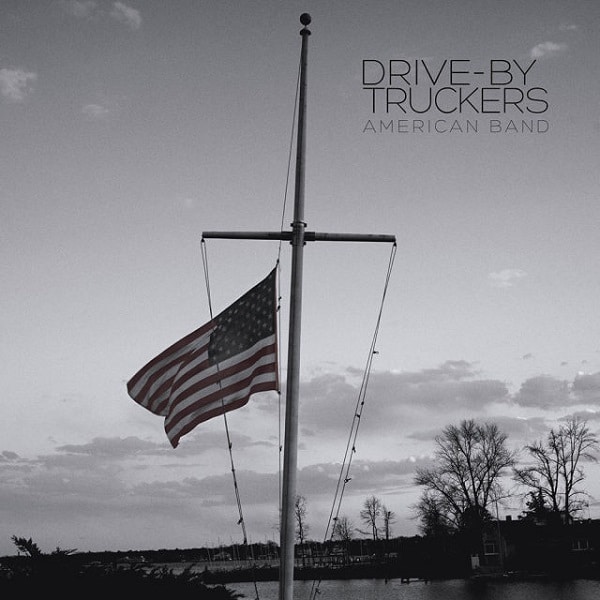 In a year that seemed to find new ways to devastate with each changing season, Drive-By Truckers arrived armed with its anthems. As a band, they have never shied away from the big issues: they’ve been loud, proud, and pissed off for a long time. But even in their excellent discography, American Band feels vital. Its songs broach tender subjects with empathy and wisdom, never taking the easy route to get to the heart of the matter. “Guns Of Umpqua” is a song about a school shooting that effectively expresses shock and confusion. “Surrender Under Protest” is a call for action that feels empowering without being preachy. And “What It Means” is a towering achievement, a slow-burning ballad in support of the Black Lives Matter movement, that feels like the moral and intellectual culmination of all of Patterson Hood’s work to date. American Band is an album guided as much by inspiration as by necessity: the feeling of waking up and deciding that you have to do something. And it’s all summed up in that album title, two words that no group of musicians takes more seriously than Drive-By Truckers. — SAM SODOMSKY 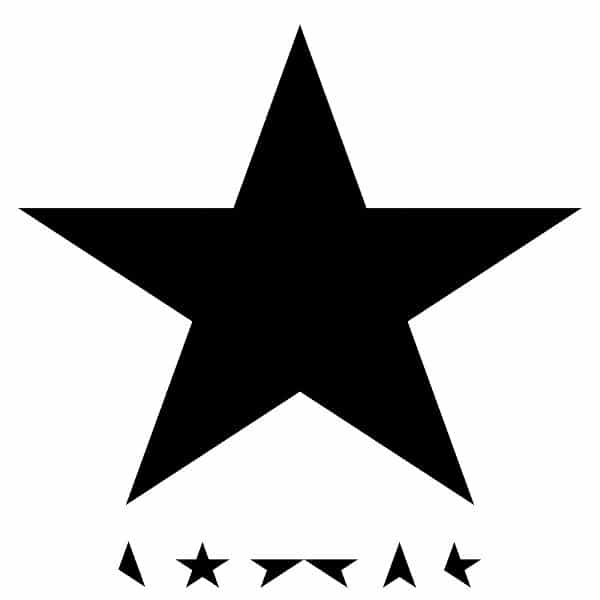 Somehow staying true to his rebel spirit while fearlessly and inventively addressing the elephant in the room, David Bowie’s final album is one of his best, which puts it in pretty heady company indeed. With old buddy Tony Visconti co-producing Blackstar, Bowie intersperses his reflections on mortality with jazz cacophony, art-song atmospherics, and elegant melodic flourishes. The result is an album which keeps you on your toes while constantly tugging at your heartstrings. Bowie laments “I Can’t Give Everything Away” on the final song, but what more could we ask from the guy after he provided such a fitting finish to a game-changing career? — JIM BEVIGLIA 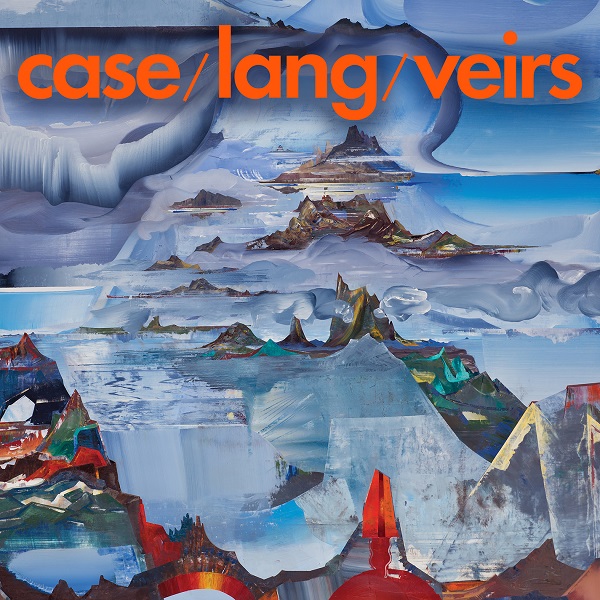 You’d have to try hard to join these three distinctive Americana vocalists and not get something worthwhile. Still, this k.d. lang initiated project is a near perfect combination of luscious, sometimes dark, but always captivating vocals and songs reflecting the trio’s occasional noir influences of folk, countrypolitan and pop, if never quite slotting into any one of those genres. There are slight nods to the ’60s girl group era, yet this is far from retro. The mid-tempo jointly penned originals, credited to all three, prove that this whole is often greater than the sum of its impressive and talented parts. — HAL HOROWITZ 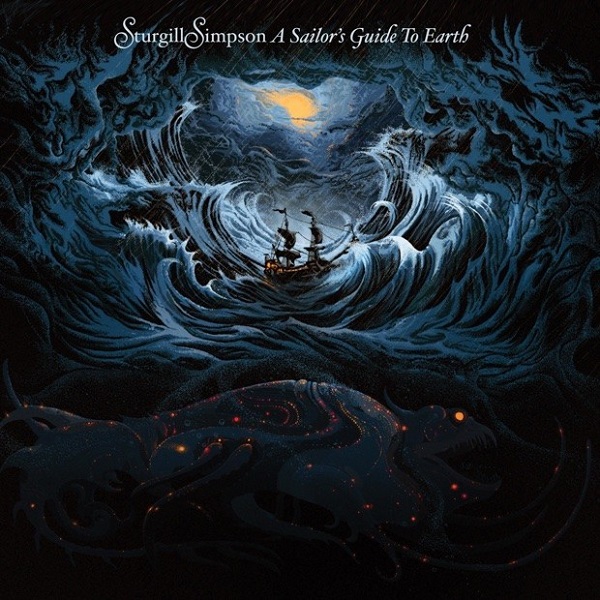 Like a Kentucky-born Atlas, Sturgill Simpson has felt the weight of the country music world (along with, perhaps, a chip or two) upon his shoulders since he released his breakout album Metamodern Sounds in Country Music in 2014 (which, it should be noted, was our number one album that year). Hailed as “Country Music’s Savior” by fans and critics alike, Simpson both accepted and rejected what appeared to be a coveted but thorny crown, declaring to the Nashville Scene, “In 10 years I’ll be the biggest country star on this planet,” mere months after delivering a follow-up to Metamodern that, with its funky grooves, horn section and notable lack of producer Dave Cobb’s Americana Midas touch (Simpson instead opted to self-produce this record), pointedly deviated from the potential album his fans were likely expecting. But deliver he did, and if A Sailor’s Guide To Earth is any indication, holding all that weight only served to make Simpson stronger: in songwriting, in soulfulness, and, as heard in the album’s deeply personal subject matter, in spirit. — BRITTNEY MCKENNA 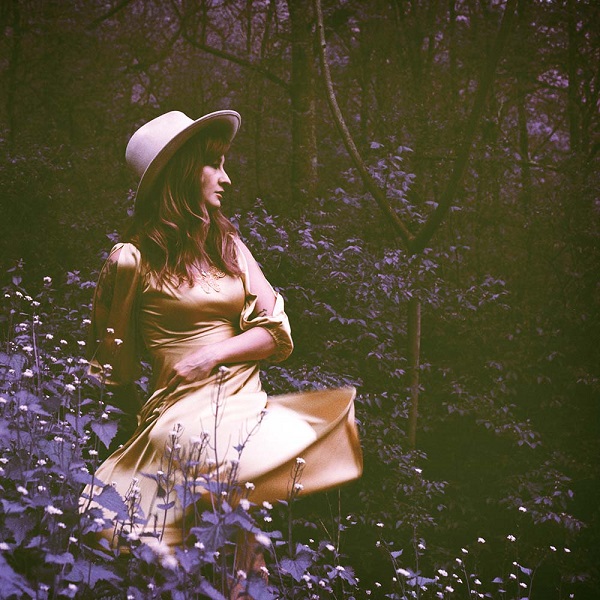 It’s hard to believe that, so the story goes, Margo Price’s debut solo LP Midwest Farmer’s Daughter was rejected from every record label in Nashville before landing into the hands of Jack White’s Third Man Records. Because Price is not an acquired taste: with sturdy vocals, vivid songwriting and an amalgam of country and rockish outlaw chops, she has that same cross-pollinating appeal as Johnny Cash that so many can relate to, while catering or pandering to no one at all. How could they not see the soulful snarl in “Tennessee Song” or the stirring devastation in “Hands Of Time”? Or the perfect, jangly ode to the antidote that is alcohol, “Hurtin’ (On the Bottle)”? Their loss was Price’s — and White’s — gain. But really, it was ours. — MARISSA MOSS 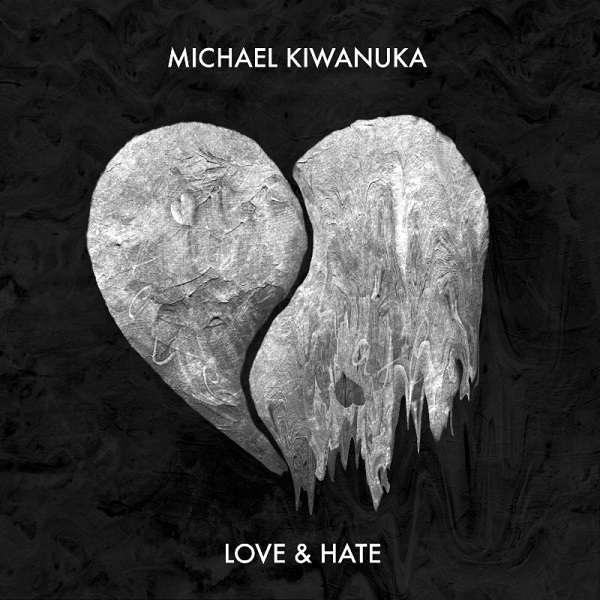 It remains to be seen if Michael Kiwanuka’s audacious sophomore release takes its place next to soul classics like Marvin Gaye’s What’s Going On or Stevie Wonder’s Songs In The Key Of Life, but Love & Hate has the songs, the scope and the subtle expansiveness of those greats. The jaw dropping 10-minute opening “Cold Little Heart” sucks you in with delicate drama before exploding into a widescreen tour de force of spacey backing vocals and strings. Credit also goes to primary producers Danger Mouse and Paul Butler for bringing Kiwanuka’s soulful and sometimes chilling vision to fruition on one of 2016’s most compelling, timeless and breathtaking releases. — HAL HOROWITZ 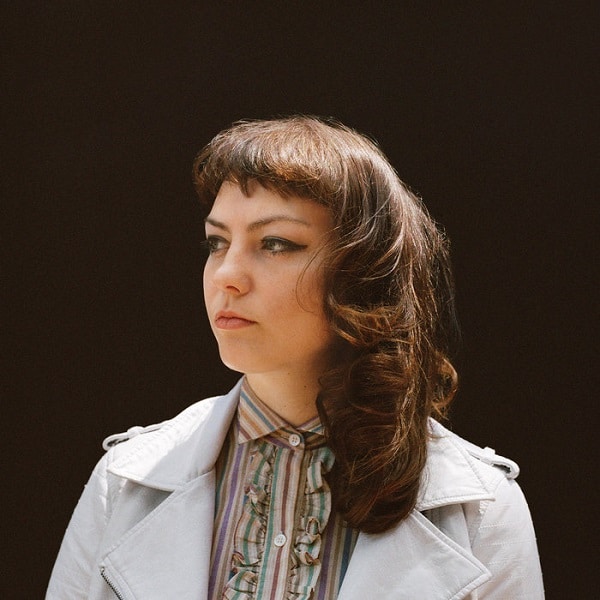 When Angel Olsen teased My Woman with an abridged version of the album’s opener, “Intern,” she introduced the body of work not with its most digestible moment, but with perhaps one of its most unusual: covered in spits and sparkles of assertive synth and built in an amorphous shape, the song feels part like a soundtrack to the video game version of Twin Peaks, part like a sensual prelude to a mysterious, ultrapersonal world. My Woman is chronicle of private foibles and a lush interior life, grounded by angsty guitars and haunting vocals: songs like “Shut Up Kiss Me” is as kinetic and unique as anything recorded this year, existing with tracks like “Sister” and ”Never Be Mine” in some sort of doo-wop soda shop of the future where she’s both sipping mischief and serving it up. No one pushed boundaries like Olsen did with My Woman, all while keeping herself perfectly intact, and that’s why it’s our top album of the year. — MARISSA MOSS 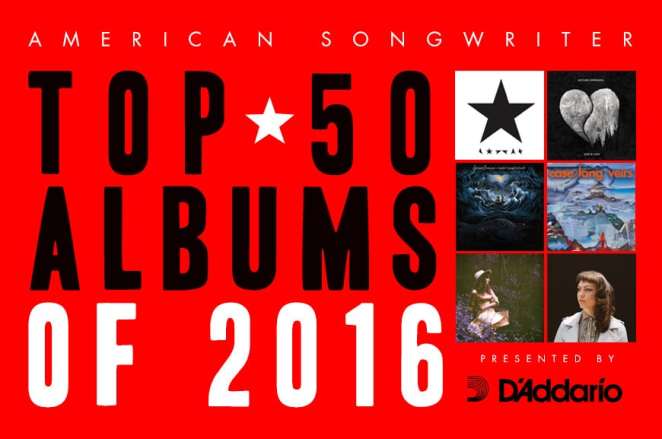