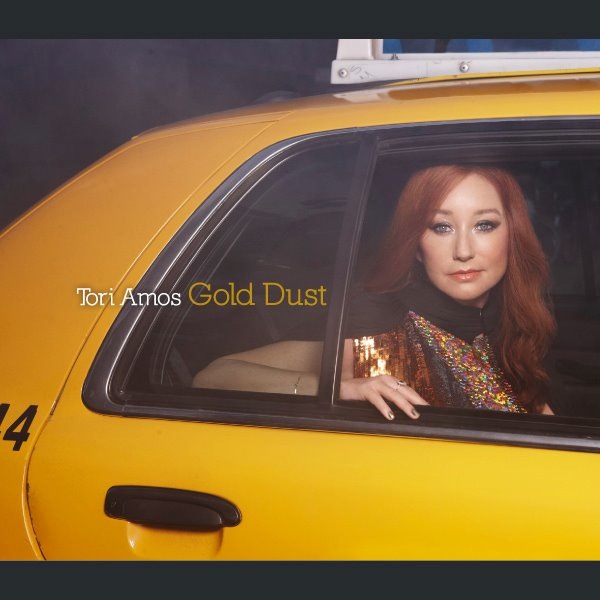 Performing since age 13, singer-songwriter-pianist Tori Amos’ prolific recording career bleeds into four decades and includes 13 studio albums, 33 official bootlegs, 40 singles, 65 B-sides, 27 music videos, and a five-disc box set. All of which have served to carve out her own unique musical niche as one of music’s most original and influential sonic architects. On her latest endeavor Gold Dust, Amos again returns to the classical music realm with her follow-up to 2011’s song cycle, Night of Hunters.

Each track of this majestic, career spanning collection (from the cryptic “Cloud on My Tongue” to the soul-baring “Maybe California”) was chosen by Amos herself and has been reinterpreted and framed anew within a classical setting. Accompanied by the Metropole Orchestra (conducted by Jules Buckley with new string arrangements by long-time Amos collaborator John Philip Shenale), the inimitable songstress breathes new life into each song as she dusts off the cobwebs of some of her most treasured tunes. Attempting to meld the past with the present, more times than not, Amos successfully improves upon many of the original versions (“Flavor” and “Flying Dutchman”), while simultaneously maintaining their true essence.

Titled after the closing track of Scarlet’s Walk, Gold Dust commemorates the 20-year anniversary of her solo debut breakthrough Little Earthquakes, and collects material from Amos’ earliest hits (“Silent All These Years”) and newer pieces of work (“Star of Wonder”). Offering up musical morsels for Amos fans of every era, Gold Dustserves as a musical memory box as opposed to merely a best of compilation.

Produced by Amos, this lushly orchestrated set is at times equally compelling and dynamic, plus effectively demonstrates Amos’ acumen as a musician, vocalist, and tunesmith (a scarce commodity these days). The album also underscores the classical methodologies often hinted at in her previous works. Gold Dust doesn’t merely look into the past of Amos’ musical legacy; it also displays flickering glimpses of what lies ahead, while reminding us Tori Amos has been anything but silent all these years. 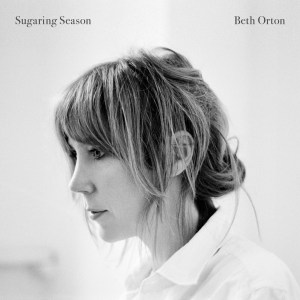 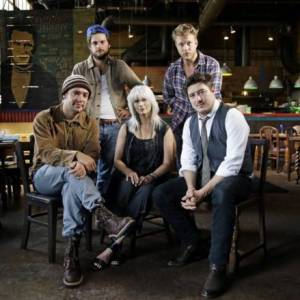