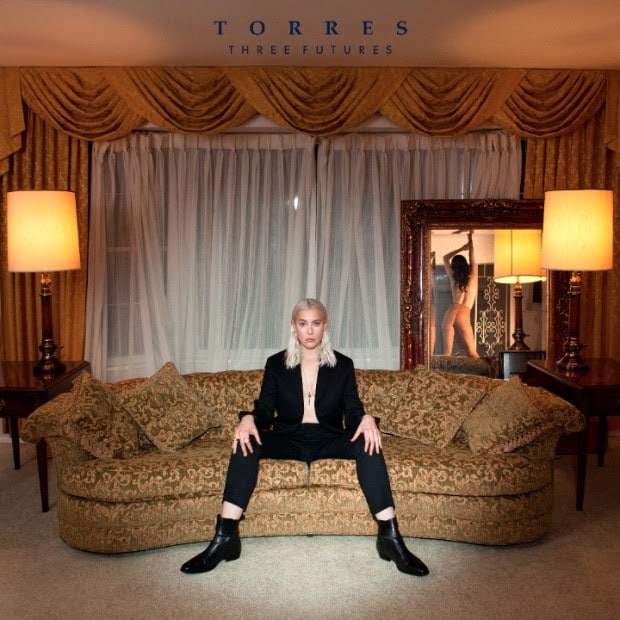 Scott recruited producer Rob Ellis for Three Futures, having already worked with the PJ Harvey collaborator on Sprinter. To coincide with the album announcement, she shared the album’s title track — a slow-grooving meditation on a failed relationship — and an accompanying video directed by Ashley Connor in which Scott portrays three different characters.

Earlier this spring, Scott shared a video for the album’s first single, “Skim,” which American Songwriter described as “a hypnotic slow-burn that chugs along with a Depeche Mode groove, spiked with gutsy guitar, psychosexual themes and a dash of religious imagery.” Connor also directed that track’s video.

Check out the video for “Three Futures,” the album’s track list, and Scott’s upcoming tour dates below. 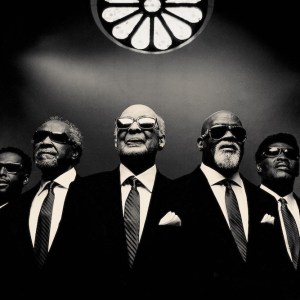 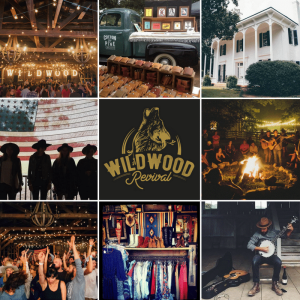