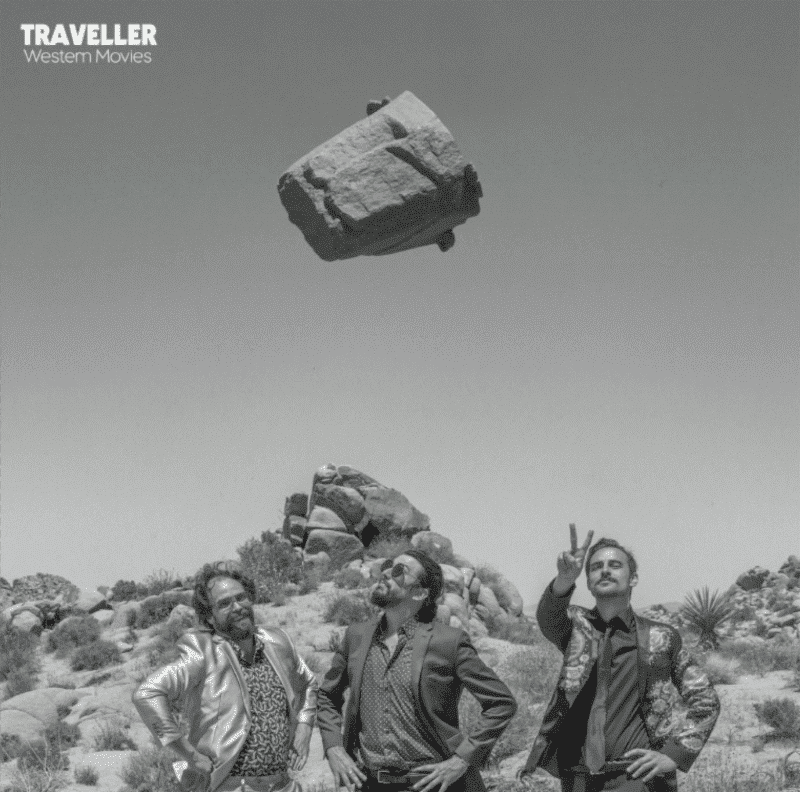 Ignore the chiefly British spelling of the band’s name and publicity suggestions of a singer-songwriter “supergroup.” Better to jump into the music from Robert Ellis, Cory Chisel and Jonny Fritz on Western Movies. This debut pools the talents of three journeymen Americana musicians which should attract fans of each and perhaps allow them to play larger rooms on tour than they might individually. It worked when Sara Watkins, Sarah Jarosz and Aoife O’Donovan — all also with successful solo careers — joined in a comparable meeting of the minds as I’m With Her, so this isn’t a novel concept.

The breakdown seems to be that Chisel writes melodies, Fritz contributes lyrics and Ellis arranges the material as well as adding some bridges. All play guitar, Ellis handles keyboards too, with bass and drums by others. The opening “Nobody Makes it Out” introduces the trio of voices as each take turns, then harmonize, on a strummy pop tune about the frustration of being stuck in a one-horse town. A cool, almost ’60s Roy Orbison vibe propels “Happy in Hindsight,” another track concerned with not being able to make decisions to move your life forward, with the lyrics, “There ain’t no way out of here/ I’ve tried every door/ … Oh won’t someone come and get me out of here.” The sweet ballad “Western Movies” is about the protagonist loving the titular films, watching them with his young son while yearning for the simpler times they represent. It’s a modest concept enhanced by the album’s loveliest melody.

Musically, this combines bits of Matthew Sweet’s knack for hooks (especially on the soaring love song “When You’re Away”) with Jayhawks-styled rootsy flair of memorable choruses and Beatles-esque production touches. The jaunty piano and bouncing bass that drives “Chia Pet Goatee” is strongly reminiscent of McCartney’s “Martha My Dear.” The outfit doesn’t spend much time rocking out and when they try on the surfy “Get Me Out Of The South” the result feels forced. Much better are mid-tempo selections like “Lonely All My Life,” another Beatles-inspired moment that emphasizes the philosophical isolation running through many of these tunes.

Independently, most of these songs click with modest charms. But taken together, the album occasionally feels choppy and somewhat tentative like the debut that it is. There are enough highlights to recommend this, especially to fans of either member, and if they continue the partnership it’s only a matter of time until the undeniably talented Traveller gels into a more cohesive unit. 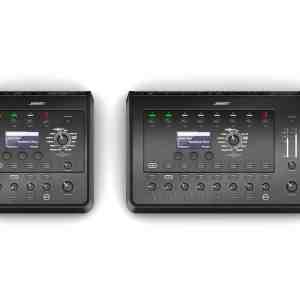 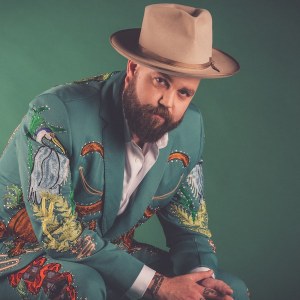