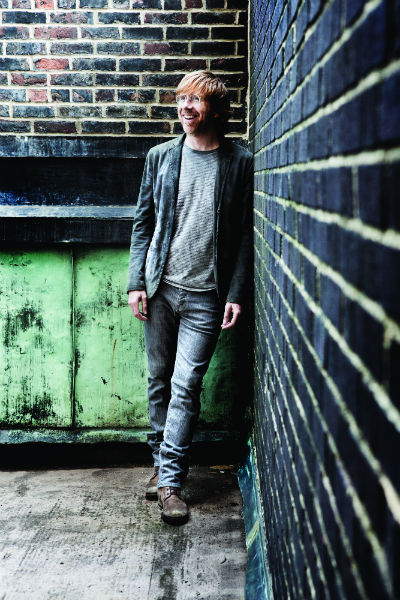 In 2013, Phish will celebrate 30 years together as a band. For the last 14 of those years, frontman Trey Anastasio has been releasing his own solo album experiments. His latest album is called Traveler.

How did you select the songs for Traveler?

I worked with [producer] Brendan O’Brien two solo records ago. One of the things he taught me that was very valuable was, at the beginning, he said, “Okay, here’s a stool. Play me twelve good songs on the acoustic guitar and I’ll make a record with you.” It seems pretty obvious. At the same time, it revealed a lot of flaws in the songwriting that needed to be worked on before we started making the record. So I tried to do that this time. I got together with our drummer from TAB, Russ Lawton. Just guitar, vocals and drums. That was it.

In the past couple years, I’ve been listening to everything from some of the really great Michael Jackson stuff to Talking Heads’ Remain In Light. They had great songs, and layered rhythm that was really compelling at the core.

Some records are headphones records. I’ve heard you describe your new record as driving music. Would you say the car is the ideal way to hear this album?

All good music is driving music. But now that I live in New York, I do a lot more headphone listening. I got the Bose headphones and whenever I’m on the subway, I’m listening to music. I didn’t listen on headphones when I was in Vermont. But music sounds best to me on a stereo in a room with speakers. When it comes right down to it, I feel like the earbud generation is missing out a bit, in my old guy opinion. It’s a little bit soul-crushing to imagine, with the amount of work that went into the frequency spectrum of this record, that it would all be squished into tiny little laptop speakers or earbuds.

You’ve said you wanted to work with the studio as an instrument on this record.

One of the things I’ve learned in the past is I enjoy making demos so much that sometimes I’ll get really involved in the demo. A lot of times with Phish, I would bring demos that were pretty well-conceived, so there might be bass lines or drum beats that are already kinda written. One of the ways I’ve learned to use the studio as an instrument is to resist the temptation to do a lot of that work before you get in there, because it defines the song. It sort of nails it to the ground.

Has Phish not done a whole lot of that studio-as-instrument work?

I’m not really sure why it’s traditionally so hard to do that with Phish, but honestly it has. It’s been very hard. It might be because we spent so much effort on playing live. When we get in there, nobody wants to step on each other’s toes. That might have something to do with it. Tony Markellis is an incredible bass player, but on “Architect,” he didn’t play bass on that track. Because it’s a solo album, I don’t have to ask him. If I want to pick up the bass and do some cool thing, I just do it. You know what I mean?

Right. And all the interpersonal relationships that come along with that too . . .

Yeah. We’re starting a Phish record soon and we communicate pretty well for a band that’s played for thirty years. We’ve been talking about ways to turn lemons into lemonade, going forward with the record. We really want to try to bust open the door. We do get along so well, and we’re used to collaborating so much that we’ll find a way. But even if you think about the Beatles later in their careers, they were ultimately better at making solo records in the studio.

Who’s a songwriter you admire?

I’ve been having this obsession lately with Jimmy Webb. I just can’t stop listening to it. I have bought everything the guy ever recorded. He wrote “MacArthur Park,” “Wichita Lineman” for Glen Campbell, all these great, great songs. I’d always heard the covers, but I’d never really gone back and listened to the original versions, and I love them. Especially the ones with solo piano, you can find them on YouTube and stuff.

One of the reasons I like to collaborate when I’m writing with Tom Marshall or Amanda Green is, the song may mean something different to me than it does to Tom. If I can find my own meaning to it, and the co-writer is finding his or her meaning to it, the better the chances that the listener will be able make it their own song. My dream is to feel like the songs aren’t ours anymore. I want people to feel like it’s their songs now.

Maybe that’s why I’m so into Jimmy Webb, because he probably did that better than anybody. The guy on the street has no idea that all those songs by Linda Ronstadt and Glen Campbell were written by him. Clearly, it’s like Jimmy Webb didn’t get in the way of Jimmy Webb. That’s the goal of songwriting – to have it be between the song and the listener, ultimately. 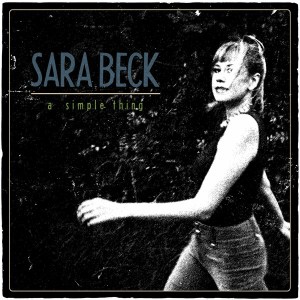 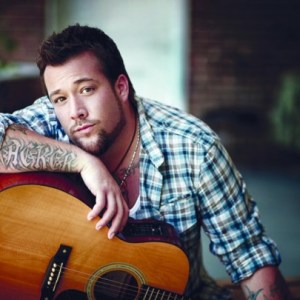