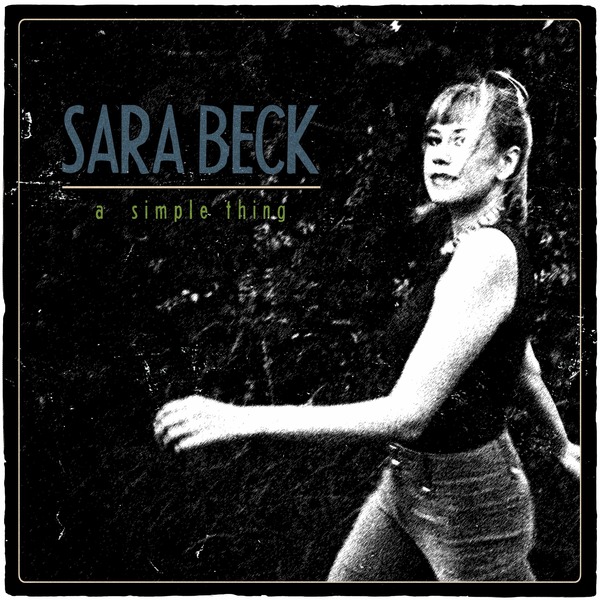 Sara Beck
A Simple Thing
(Sarabeck.com)
(Rating: 4 out of 5 stars)

On her fifth album, A Simple Thing, Sara Beck’s approach is indeed a simple one. A fairly stripped-down production with no drums, Beck has reached a point that few artists ever do, and that’s the point of finally sounding comfortable in one’s own skin, of sounding like a person who doesn’t have to prove anything to anyone. You either like it or you don’t.

Over the course of more than a decade as a Nashvillian, of sharing the stage with Stevie Wonder and Carolyn Dawn Johnson, of recording with Kevin Costner and Cowboy Troy, Beck’s solo work has often sounded like the work of another transplant struggling to fight her way to the top. But her voice and writing have matured greatly, to the point where she’s almost an Americana adult contemporary artist, if there is such a thing, simply because she sounds so content to be herself.

A Simple Thing has a few co-writes and a few ancillary musicians, but is primarily the songs of Beck with production help from her multi-instrumentalist husband Park Chisolm (the southpaw guitar player for Costner’s Modern West band, among others). The opener “Go West” sets a nice tone for the album, and while it’s followed with an unlikely cover of Springsteen’s “Dancing in the Dark,” it’s a solid record all the way through. “One Stone” shows some subliminal Paul Simon influence, and the album’s closer, “This Too Shall Pass,” is excellent. It’s not just a good Sara Beck album, it’s an album by an accomplished artist who has grown, and is a pleasure to listen to. 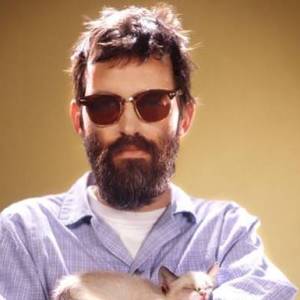 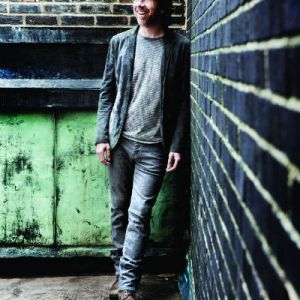