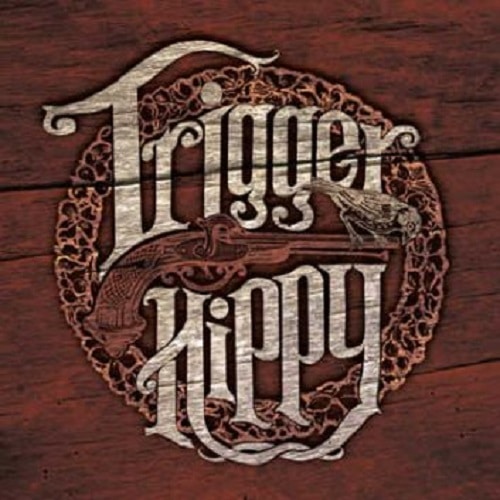 Ignore the schlocky pun of a name that makes these soulful rockers sound like some lukewarm Woodstock leftover and dive into an album that’s brimming with bluesy, roots rocking energy. Chalk this successful debut up to a few years on the road to fine tune the songs and arrangements before releasing this exciting debut. It also helps having music veterans such as multi-instrumentalist Jackie Greene and Black Crowes founding drummer Steve Gorman aboard, not to mention singer Joan Osborne who kicks the whole thing into overdrive, especially live.

Thankfully this collective works and, more importantly, feels like a cohesive group. No one hogs the spotlight; even frontwoman Osborne lets Greene take occasional lead vocals leaving her to provide harmonies or, as in the swamp meets Motown opener “Rise Up Singing,” trade off verses like a gutsier, whisky soaked Marvin Gaye and Tammi Terrell. Musically it’s tough, unapologetic red dirt rock and roll with strains of funk and gospel. Influences run from the Band to Delaney & Bonnie, the Georgia Satellites and not surprisingly a hefty dose of Black Crowes’ rambunctiousness and reverential R&B. Raw when it wants to be, more controlled when needed, the quintet has honed these tunes to craggy edged Southern gems, throwing memorable riffs into a mix of rockers and ballads that even at a generous 53 minutes feels too short.

Lyrics include detailed story songs such as “Ain’t Persuaded Yet” about a wife running from a murderous husband who incorrectly believes she was cheating. They generally stick to Southern blue collar situations with Kentucky (Osborne’s home state) and Tennessee getting specific call outs. But it’s the music, scattered and smothered with rugged, strutting attitude and a greasy, gutsy backbone that will keep you coming back for more.   Osborne has seldom sounded this raw or committed in her extensive career and has never fronted an outfit that pushed her like these guys. Greene and guitarist Tom Bukovac lock together naturally, trading licks with organic precision. When things slow down on the churchy “Heartache on the Line,” Trigger Hippy reins in the volume but not the hard-hitting approach.

They were right to get their act together live before hitting the studio to record one of this year’s finest Southern soul-rock releases. It’s also one of the better examples of how a band of individual talents can fuse to make the whole better than the sum of its impressive parts. 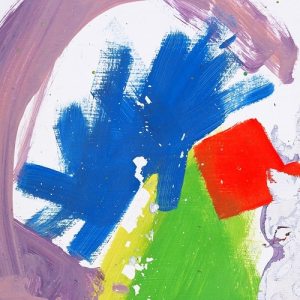 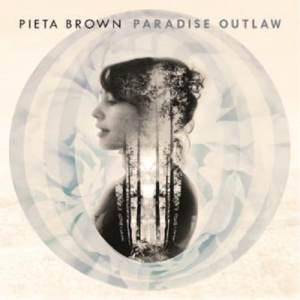