It’s impossible to hear any songs on Triptides’ new album and not reference the sounds of classic acts the band audaciously cites as influences. Start with early Pink Floyd, move onto the psychedelic end of The Byrds, the eerie melodic vibe of The Zombies, a bit of krautrock Can, some Badfinger and T. Rex….the list continues but you get the idea.

Even though The Byrds’ “So You Want to Be a Rock and Roll Star” references drive the pealing 12 strings of “It Won’t Hurt You” and you may think someone slipped a Zombies cover in for both “She Doesn’t Want to Know” and the appropriately titled “Another Dream,” Triptides write creative, melodic choruses around these musical bones. Perhaps the guys best define their own tunes in the advance material that describes the dreamy “Elemental Chemistry” with “If music had a scent, this song would smell like incense and the perfume of a long forgotten civilization.”

It’s Floyd where Triptides finds the stimulation for tracks such as the Syd Barrett era space rock of “Hand of Time” and the Dark Side of the Moon aura the helps “Shining” float along like puffy clouds on a spring afternoon. There are overdubs but the majority of this music is crafted by three guys that sound like a band at least twice as large. Frontman Glenn Brigman keeps his vocals on simmer which infuses innocence into this music, making it even more attractive. The sweet ballad “Moonlight Reflection” brings ‘70’s soulful Todd Rundgren into the mix and the chiming, charming “Let It Go” would have sounded in place on a ‘60s Searchers or Hollies album, at least until it twists into a psychedelic swirl in its midsection.

At this point you are either on Triptides’ bus or you’ve decided the group’s retro forever approach isn’t the ride you’d like to take. But even listeners not attracted to the band’s enthusiastically dated aesthetic will admit they write impressive songs, not unlike their more famous inspirations. And in some cases, even better. 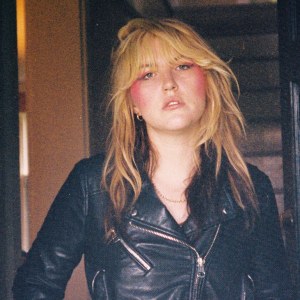 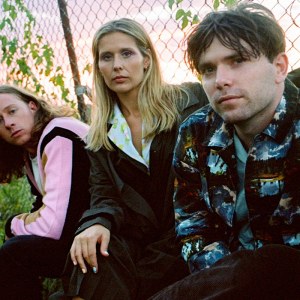