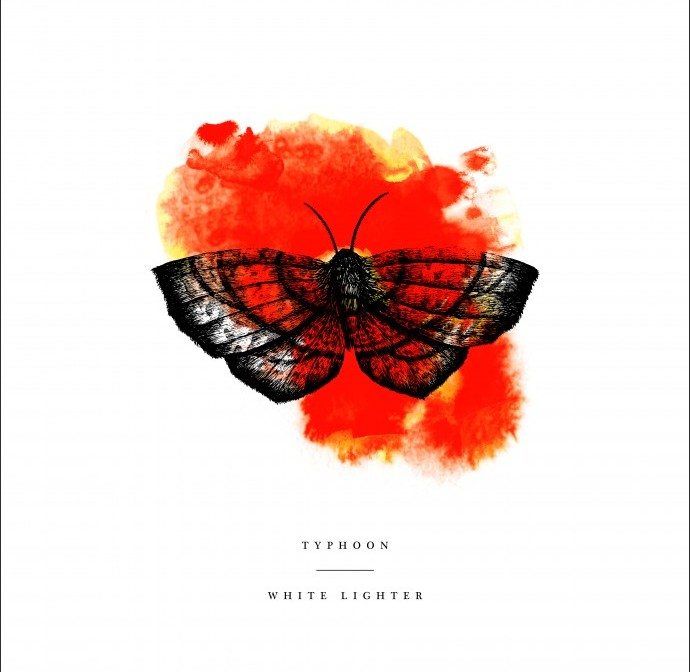 Sure it’s sort of predictable that a band named Typhoon to be a whirlwind of sound, but then again it’s a rare thing that a band actually lives up to it’s name. (Unless, of course, it’s a terrible band name and a terrible band which, let’s not lie, covers about 98% of the acts out there these days.)  Typhoon, on the other hand, deliver on it’s nomenclature with the eleven member Portland, Oregon outfit creating a swirling storm of beauty and chaos, a monsoon of horns and strings that frame songwriter Kyle Morton’s dour and domed lyricism.

We’ll admit that at first White Lighter was a little too much for us — it veered too far into quirky territory, walked too close to the twee line — but repeated listens reveal a thematic complexity in the lyrics and a dark counterpoint to the joyous arrangements. This is remarkably angry music for, well, music that doesn’t sound very angry.  On “Dreams of Cannibalism”,  amidst shouts of “unhand me/I am not a criminal!”, there’s the feeling that in some alternate universe British anrcho-punks Crass were huge fans of Herb Alpert — it’s an amazing level of tension that you won’t find in any other orchestral-folk outfits.

With “Hunger and Thirst” Morton and crew create a danceable, jazzy funk-fusion that belies it’s feeling of desperation and frustration. It also manages to remind us of Jefferson Starship’s Papa John Creech and British prog-rockers Gentle Giant, which is a bit weird but a pleasant one. Also, is this review making Typhoon sound extra Anglophilic? It shouldn’t — we left out the Belle & Sebastian reference for a reason — but there aren’t a lot of American touchstones for the grandiose ambitions and wonderful execution of White Lighter. Songs like “Common Sentiments”, “Young Fathers” and “The Lake” are incredible examples of the progressive possibilities of a storm this size. 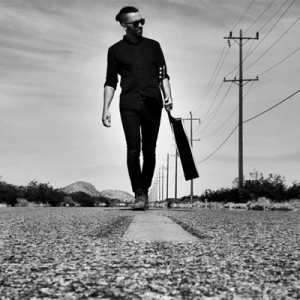 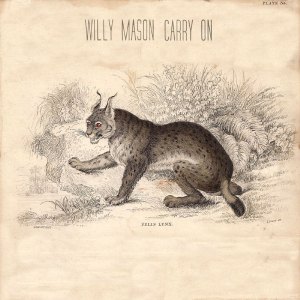