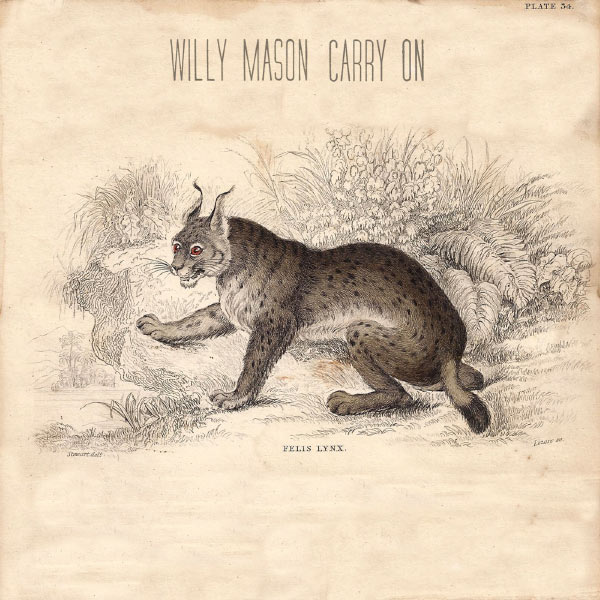 Willy Mason
Carry On
(Communion)
Rating 4.5 out of 5 stars
Stream the album

Yes, you read that right: Willy Mason’s Carry On is a perfect record. Perfect — we wouldn’t change a note! Which was sort of a surprise, as the Martha’s Vineyard-based Mason had fallen off our radar, his previous outings filed away in the back of over-cluttered brains filled with too many recording artists to keep track of. But it only took about eight bars of “Carry On” before we were thinking ‘Damn, is this a young Leonard Cohen covering Mickey Newbury?’ and it only gets better from there. Mason’s voice is gorgeous, his lyrics evocative and his arrangements adventurous — it’s a complete package that is as airtight as it is simple, as gorgeous as it rugged, the sort of record that burrows deep into your brain and doesn’t let go.

Filled with breath taking moments — we’d say that the first swell of distorted guitar on “Pickup Truck” is worth the price of the entire album — Carry On isn’t flashy or trendy, just sturdy-as-hell and impeccably crafted. The western-dub of “Restless Fugitive” manages to paint John Ford-style vistas with a simmering reggae pulse before segueing into “Shadows in the Dark” which bears an eerie — and welcome — melodic similarity to Eric Bachman’s haunting Archers of Loaf-era classic “White Trash Heroes.” If you can get our brain thinking about The Man Who Shot Liberty Valance AND White Trash Heroes in one turn, you sir, have some serious super-powers. That or a Being John Malkovich style portal in our brain.

But all fictional metaphysical doorways aside, what Willy Mason has is a clear, inarguable mastery of songcraft. Layers unfold with each repeat listen, with split-second note shifts sticking with you as you lay down to sleep long after you’ve stepped away from the stereo. From the buried tremolo-guitar of “It’s the End” to the woozy, lyrical percussion of “Walk Me Down” Carry On is a work of subtle charms and intimate delights. Be it the extra-wet, over-delayed ghost of a beat buried deep underneath “What is This” or the fact that Mason can make the most over-used reference point in American music — the pickup truck — seem vital and fresh on not one but two (!!!) songs, Carry On stuns from start to finish and the quality only increases with each repeat listen. 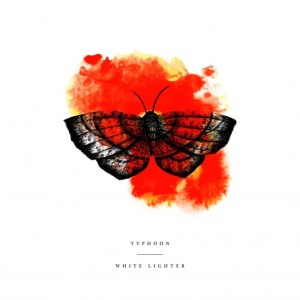 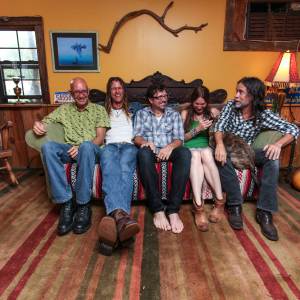