If only we could go back in time and see Tom Petty perform just one more time. Petty, the Florida-born singer/songwriter and musician, built a career on roots and rock music that lasted for 50 years before his death in 2017. His legacy, on the other hand, continues to build and influence new generations of artists. So, to take a closer look at one side of Petty’s layered legacy, we’ve rounded up five of his most unforgettable live performances.

For the inaugural Farm Aid festival in September 1985, Tom Petty and the Heartbreakers performed for a crowd of about 80,000 festival-goers. (The other performing artists weren’t too shabby either. Bob Dylan, Billy Joel, and Loretta Lynn also graced the stage at Memorial Stadium in Champaign, Illinois.) Petty’s set included the 1976 song “American Girl” which the singer/songwriter delivered from behind a pair of iconic shades and an out-of-this-world collared shirt.

In 1994, Tom Petty and the Heartbreakers were set to play a two-song set on Saturday Night Live. There was one problem, however. The original drummer for the Heartbreakers, Stan Lynch, had decided to leave the band after almost two decades as a Heartbreaker. So, in a pinch but well-connected, Petty recruited former Nirvana drummer Dave Grohl to play “Honey Bee” and “You Don’t Know How It Feels” on SNL. This one performance was a turning point in Grohl’s career because it helped mark the beginning of his journey with the Foo Fighters.

After George Harrison’s death in 2001, a concert at the Royal Albert Hall in London was held in his honor on the year anniversary of his passing. Tom Petty performed three songs during the concert, including “Taxman,” “I Need You,” and “Handle with Care” for his departed friend.

To celebrate 30 years of Tom Petty and the Heartbreakers, Petty put on an anniversary concert in his hometown of Gainesville, Florida, on September 21, 2006. One of the songs that was played that night was his 1978 song “I Need to Know,” and Stevie Nicks made a guest appearance. The pair sang a duet of this song which you can watch below.

A career milestone for any performer is the Super Bowl Halftime show, and Petty performed at the Super Bowl XLII at the University of Phoenix Stadium. Petty and the Heartbreakers played four of their biggest hits for an utterly rapt audience: “American Girl,” “I Won’t Back Down,” “Free Fallin’,” and “Runnin’ Down a Dream.” 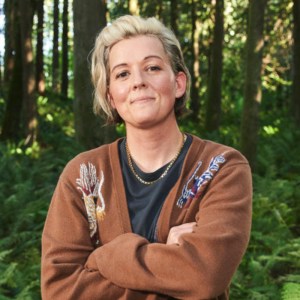 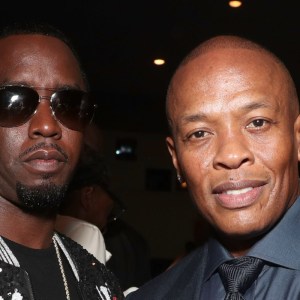