Ask anyone what their first thought is when talking about the desert and things like refreshment, vivid color, and an easy going flow are perhaps the last things that will come to mind. Rico and Ryan Loredo, who lead the rising band, Unicorns at Heart, hail from the hot and dry desert town of Hesperia, CA. Yet the city’s arid surroundings haven’t stopped these brother bandmates from feeling motivated to write and play music that sounds nothing like the desert feels.

Noticed early on and now spurred forward by guitarist Jim Fairchild, Unicorns at Heart are releasing their newest single “Fixture” and its accompanying video, with the Microdose Monthly Music Series presented through Dangerbird Records.

There wasn’t much time, these things change so quick

I felt like myself, it was making me sick

I’m under my spell, I fell for my trick

I can’t think about you straight

Despite spanning a nearly four minute run time, “Fixture” appears to come and go with an unnoticeably quick ease. This sense of fluidity is predominant throughout every aspect of the track: its length, Rico Loredo’s swaying vocals, and the near absence of traditional structure in the song’s progression. Though the song contains three verses with semi-matching shorter phrases between them, “Fixture” doesn’t abide by a consistent rhyme scheme from one verse to the next. Additionally, the song’s melody isn’t aiming to reach a super defined, dynamic apex or create a singular aura of suspense and expectation of emotional relief.

It’s strange how I came into focus then faded
My mind is the night, but my night is the day

Inside’s cold and blank, I’ve got nothing to say

But how much more could you stand?

The video component to “Fixture” falls in line with this impression of fluidity as well. A continuous stream of ever-morphing colors superimposed over band images, is as ideal, amorphous, and relaxed a visual premise as one could pair with this song. If to this point, the artistic inspirations of Unicorns at Heart seem a little difficult to pin down, Loredo’s personal appreciation for one beloved Beatle (and his own embrace of fluid simplicity) might be more than just a little contributing factor to Unicorns at Heart not being fixated on following musical convention.

“One songwriter I admire a lot is John Lennon,” says Loredo.

“He seemed to always be in pursuit of emotional truth and the way he presents it is as immediate as it is vivid. He doesn’t overcomplicate the thought or feeling, he takes you instantly to that point of understanding or perspective that he is writing from. It’s like he was able to get the sensation across that there is a whole person to relate to or a fully developed character in the song, which is a feeling I don’t get from a lot of writers. It’s an immediate intimacy.” 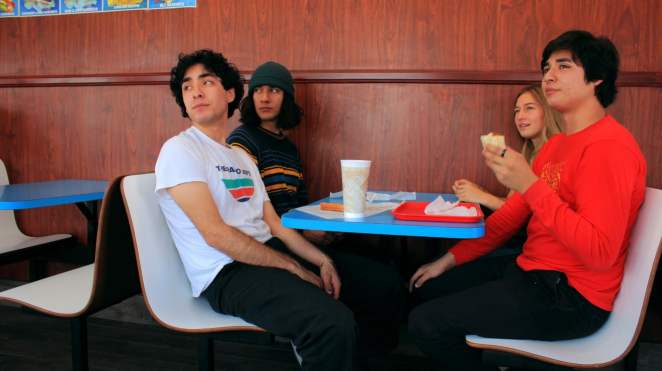 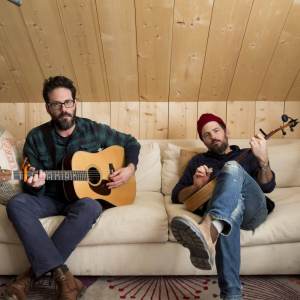 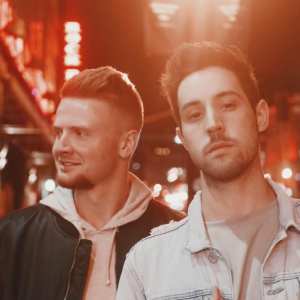