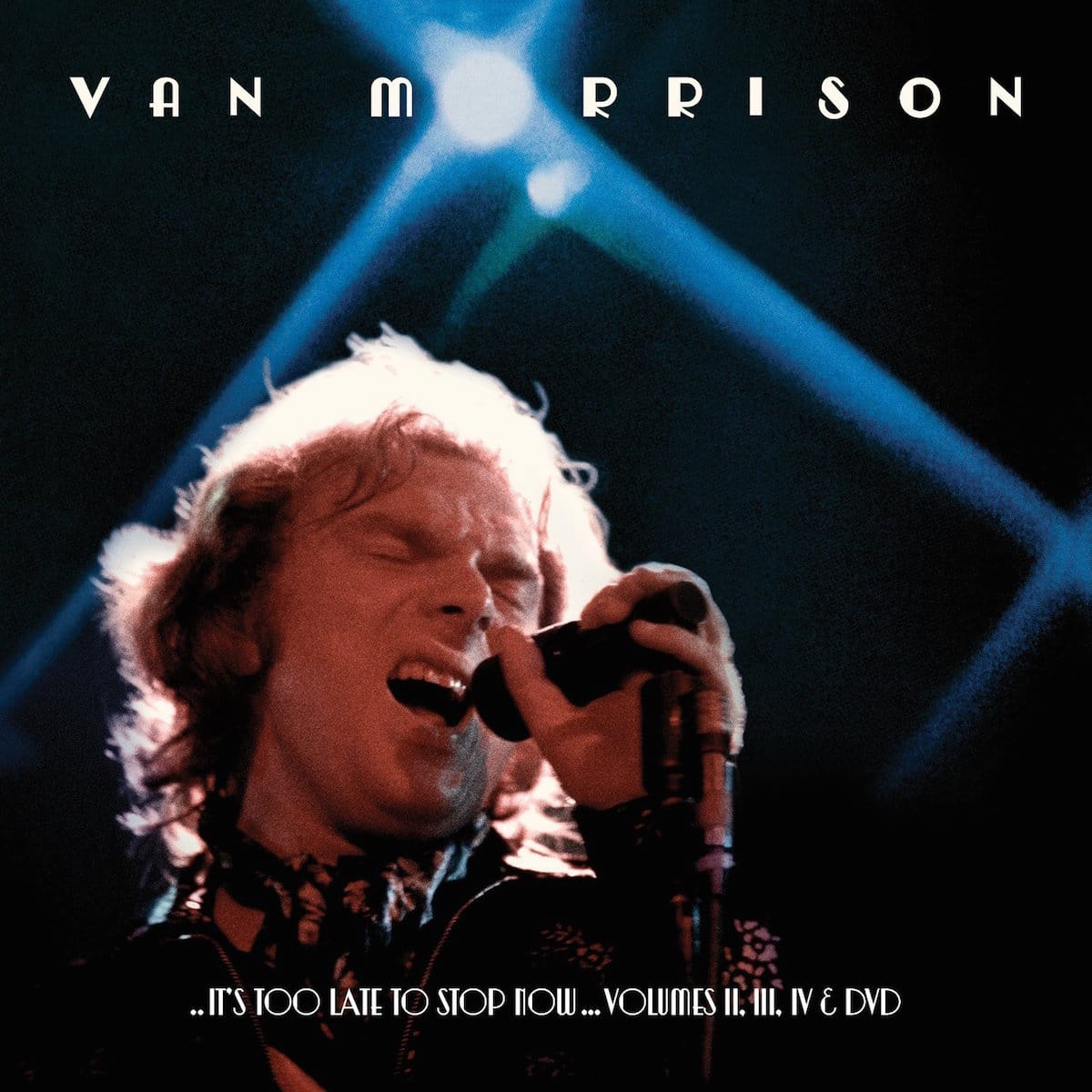 Did one of the finest live albums of the past 45 years just get better? Well, sort of.

As the clumsily titled three CD/one DVD set implies, this expands on Van Morrison’s first live double album, It’s Too Late to Stop Now, originally released in 1974 by adding more music — i.e., no duplicate performances (although some titles are repeated) — from the same tour with an expanded outfit he dubbed The Caledonia Soul Orchestra. That last word is only slightly an exaggeration since the group included a five-piece string section in addition to his six-piece backing band that already featured two horns. Most importantly, the ’73 tour found the notoriously inconsonant Morrison in fine, even exuberant spirits, leading this aggregation through the paces on selections from all his solo albums through Hard Nose The Highway, the disc he was promoting at the time, as well as a few gems from Them.

Besides the DVD (more on that later), the three remastered CDs are segmented by one each of a trio of tour dates; LA’s Troubadour (5/23/73), Santa Monica (6/29/73) and London’s Rainbow (7/23-24/73). Here we get to experience terrific, even revelatory versions of selections such as the raucous “Wild Night,” the complex time-shifting signatures of “Moonshine Whiskey,” the explosive free jazz break in “Snow in San Anselmo,” the playful bluesy/jazz Muppets cover “Bein’ Green” and even a frisky run through of the classic “Buona Sera,” none of which appeared on the original double album. It’s fascinating hearing alternate takes on songs included in the initial release and deciding which performances are better (in most cases that’s a tough call).

Besides the energetic music that hasn’t dated over the decades, the expanded set list displays Morrison’s diverse influences in jazz, country, blues, folk, soul, singer-songwriter and American pop and how he incorporates them into his own compositions and style. Even back then, Morrison had fully integrated these various genres into a joyous and electric personal vision that has only become more defined over the subsequent years.

The 50-minute DVD provides a visual into the proceedings that becomes integral to the package. Here we see Morrison’s occasional uncomfortableness during the London run, contrasted with some of his most intense, freewheeling and dramatic stage work, particularly of “Caravan” and “Cyprus Avenue,” the latter a tour-de-force that has to be seen to be fully appreciated. Ignore the schlocky hair styles, polyester attire (even a leisure suit) of the band, and Morrison smoking a cigarette while he sings as the ensemble tears through a set list that seemingly changed nightly, following the frontman in both tightly knit and improvisational arrangements. The professionally shot video is a bit blurry, most of it has been available on YouTube for years and the director seems to have a special affiliation for blond female cellist Terry Adams, but this is an essential addition to the package, especially seeing the sympathetic interaction of the strings with the band.

It’s an understatement to say this is vital and indispensable for any Van Morrison fan, many of whom have waited a long time for the release of this dynamic material. But it’s also crucial for newcomers to hear (and see) the man in action during his prime, and understand what makes him a complex, multi-talented artist that hasn’t stopped releasing vibrant music throughout a 50-year-and-counting career. 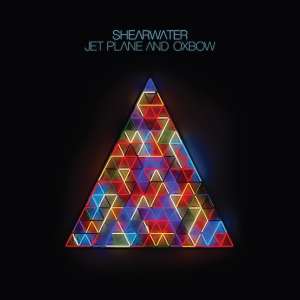 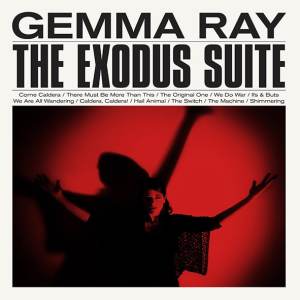